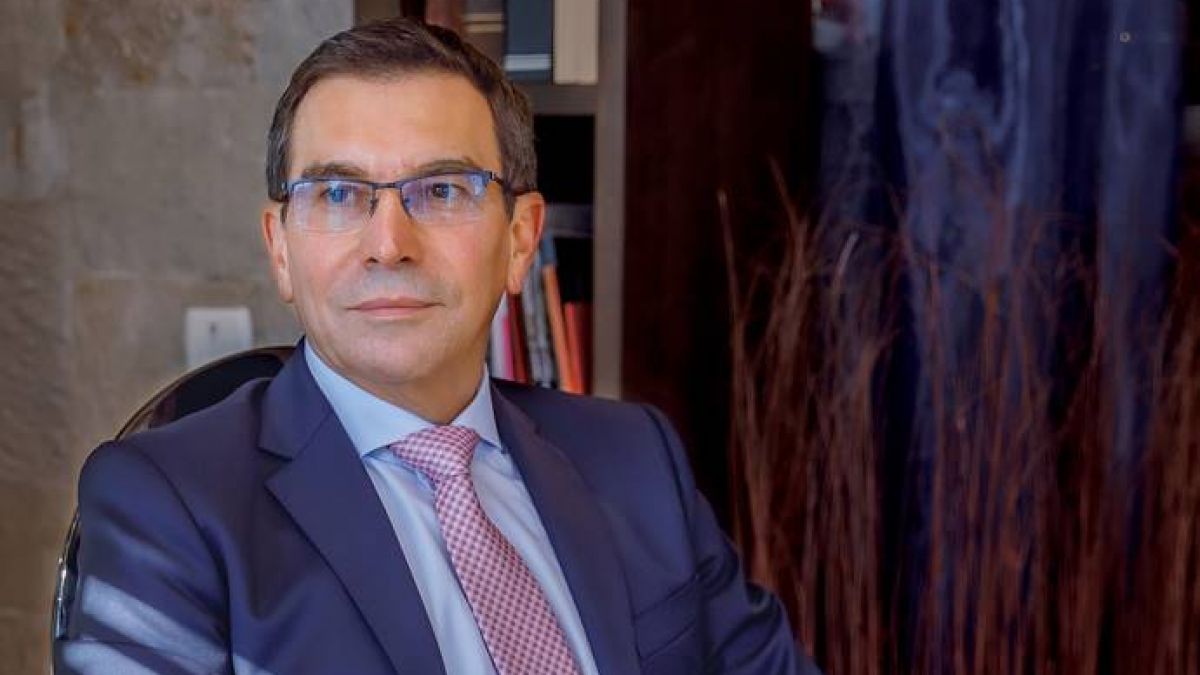 The second strategic mission was to completely modernize the sugar factories, which had been equipped with primitive machinery for decades. As a result – energy consumption for sugar production has doubled

And the third strategic objective was related to the marketing of the sugar market, a product that until the arrival of Südzucker Moldova was sold in bags on the roadsides.

As a result, Südzucker Moldova has invested over 80 million euros, reaching an annual turnover of about one billion lei, with 520 employees in the companies it manages.

Südzucker Moldova claims that through the FIA ​​it has managed to change a lot of things for the better in the field in which it operates, first of all, irrigating fields, developing transparent and advantageous relations with farmers who offer you leased land and others. In the 18 years of the association’s existence, a series of reforms have been elaborated and promoted, especially related to competition, legalization of employee-employer relations, and in recent years increased attention has been paid to justice reform, without which it is impossible to develop. further of the Republic of Moldova.

Members of Foreign Investors Association are currently 21 companies with investments of over 1 billion 150 million euros, which provide in the Republic of Moldova over 22 thousand jobs.