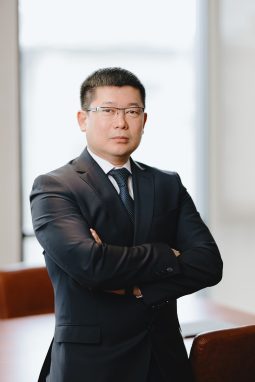 Rompetrol is the main brand of KMG International, a group owned by KazMunayGas JSC, the national oil and Gas Company in Kazakhstan. With over 6,000 employees, KMG International Group is a major player in the Black Sea and Mediterranean Sea regions, operating on 11 main markets.

Rompetrol is represented in the Republic of Moldova by J.V. “Rompetrol Moldova” J.S.C., since 2002. This company carries out the wholesale of petroleum products, and is also represented by a retail network of filling stations. Rompetrol Moldova employs over 1100 people.

Rompetrol Moldova is one of the largest importers in the Republic of Moldova and ranks first in the retail segment among fuel distributors.

At the moment, the Rompetrol Moldova manages a network of 100 filling stations throughout the Republic of Moldova, constantly expanding its number. This network of gas stations offers the highest quality fuel, and most of them have attractive shops and cafes.

Rompetrol has developed and implemented a new concept of stores and cafes integrated into the gas station network. Thus, Rompetrol filling stations are not only fuel filling stations, but also energy filling complexes with shops and cafes, where you can find a wide range of goods and services.

From 2002 until now, Rompetrol has become one of the most important and appreciated brands in the Republic of Moldova, Efix fuel being a standard of quality for all drivers in the Black Sea region.

Rompetrol Moldova is the first oil company in the Republic of Moldova to implement an integrated management system with international ISO standards, having received certification in 2012 for quality management (ISO 9001: 2008), environmental management (ISO 14001: 2004), and health management (ISO 18001: 2007).