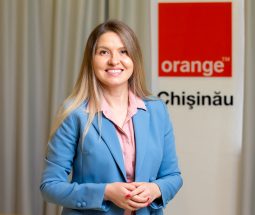 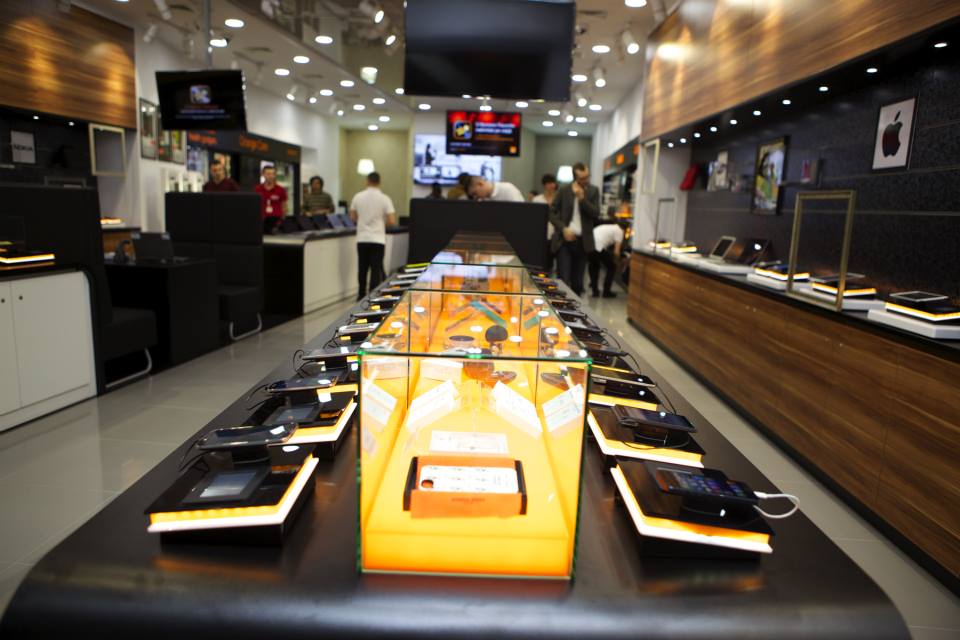 ORANGE MOLDOVA S.A. is part of France Telecom Group, one of world leaders in telecommunications services, with its headquarter in Paris, France.

In Moldova, the company started its activity in October 1998, with the trademark VOXTEL, and, as a result of rebranding, on April 2, 2007, it became Orange Moldova.

In 2015 Orange brand evolved in order to correspond to its new strategy at the Group level, Essentials 2020, as well as to respect the promise made to its customers: to be always in touch to connect them to what’s important in their lives.

Guided by a new approach in its actions, “listening and responding”, for the following years Orange Moldova intends to anticipate the expectations of its customers, to simplify the work methods, to guide them into digital transformation and offer an unmatched experience.

Currently, the company is the no. 1 operator on the telecommunication market in Moldova, it counts over 2.6 million customers and a team of around 900 employees. Orange owns the largest 3G+ and 4G+ networks, and the services of the company can be accessed within the entire territory of the country, via its network of over 3600 sales points. Also, its customers can benefit from phone support offered 24/7.

The company had reconfirmed its statute of the no. 1 operator in innovations by launching two international premieres: HD Voice and HD Voice International.

In 2014, Orange Moldova was again certified with 4 ISO standards. Thus, Orange Moldova became the first and the only company in the field of telecommunications in our country which has 4 international ISO certificates for the management of quality, environment, informational security and labor security.

In 2015, for the second consecutive time, Orange Moldova received certificates for Top Employer in Moldova and in Europe. These certificates are only offered to companies which apply high quality standards in offering excellent work conditions to its employees.

Orange Moldova is a socially responsible operator, a statute reconfirmed also by the activity of the Foundation with the same name in our country. From its launching, OMF has implemented over 50 social projects in different fields, around 180 thousand people benefiting from them.