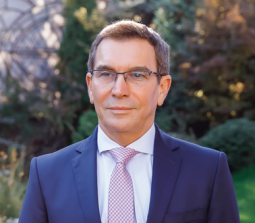 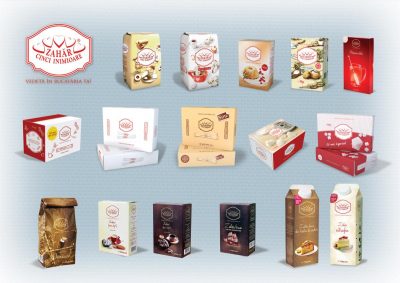 The Moldovan-German joint venture SUDZUCKER-MOLDOVA SRL is the leader of sugar production sector in Republic of Moldova. Since the beginning of its activity in 2001, Südzucker.

During its 11 years of activity, Südzucker Moldova made investments of more than 700 million lei in sugar beet cultivation sector by implementing the newest scientific developments in sugar beet growing and up-to-date energy-efficient technologies in sugar production. 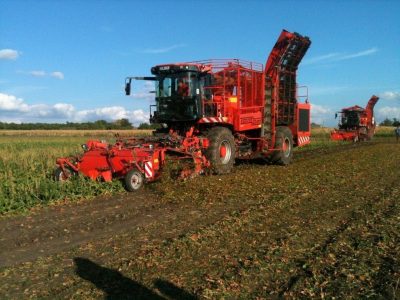 In 2008, Südzucker Moldova SA has been certified under ISO 9001:2008 and НАССР international standards.