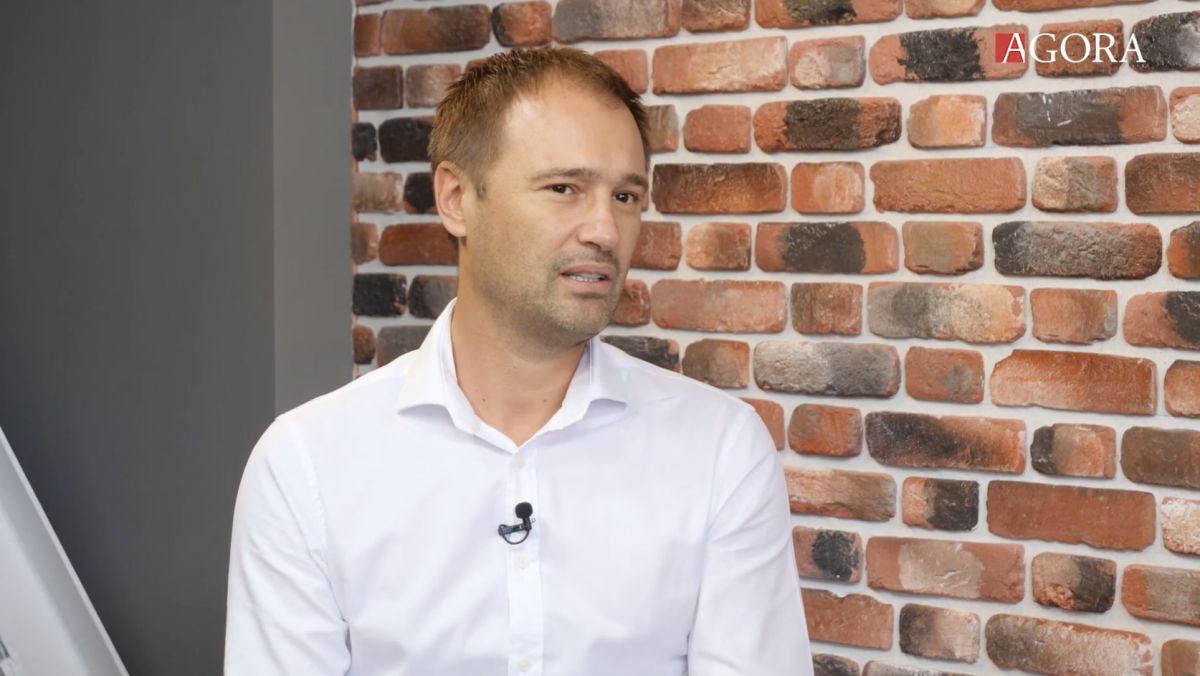 Starting today, FIA ​​launches the exercise of promoting its members, through a series of spots, entitled “Investing in Moldova’s Future”, where you will learn about the investments in Moldova of member companies; their purpose, mission and contribution; as well as about the role of the Association in improving the investment climate in the country. Promotion partner – The Moldovan Investment Agency.

With the support of Foreign Investors Association, at governmental and parliamentary level, ENDAVA managed to promote a series of state policies, as a result of which will benefits the entire economy.

Members of Foreign Investors Association are, at the moment, 20 companies with investments of over 1 billion 150 million euros, which offer in the Republic of Moldova over 22 thousand jobs.