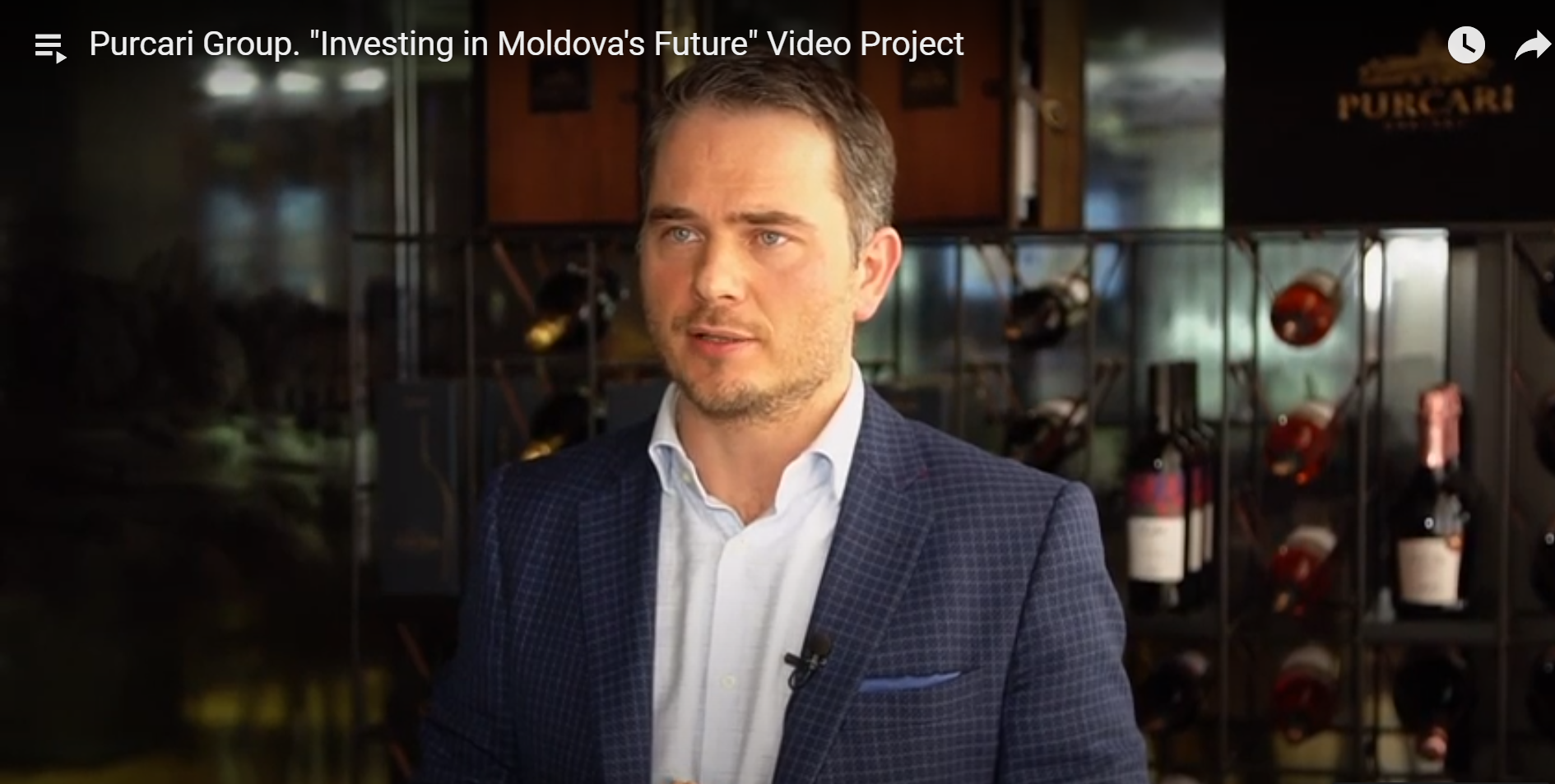 Purcari assumes the responsibility to represent the Republic of Moldova at the international level, not only as a country producing wines of the highest quality, but also as a market where international investments are welcome.

The Purcari Group is honored to be FIA member and says it has had tangible benefits by facilitating high-level dialog with state authorities and promoting beneficial changes in Moldova’s trade regulation legislation.

FIA members are currently 21 companies with investments of over 1 billion 150 million euros, which provide in the Republic of Moldova over 22 thousand jobs.