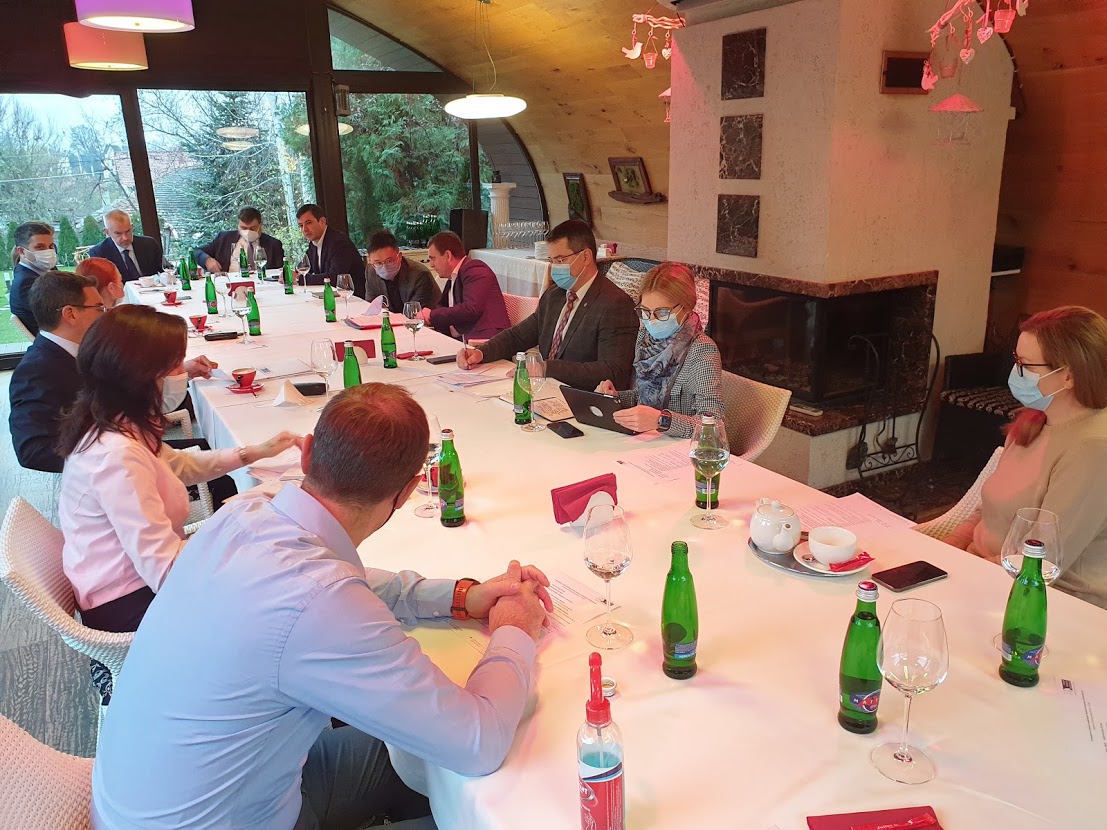 The members of the Foreign Investors Association had a meeting today with Mr. Anatol USATII, Minister of Economy and Infrastructure, being accompanied by Ms. Iuliana DRAGALIN, Secretary of State, in an informal atmosphere. Topics covered by the participants included the ministry’s vision of current trade regulations and future prospects, recent proposals to amend the Internal Trade Law, and patent-based trade.

Another set of issues discussed related to the telecom industry, namely: the 2.5% fee paid by mobile phone companies in the Republican Population Support Fund, license and MNP fees, copyright and related rights, etc.

FIA members, present at the meeting, unanimously supported the need to digitize the economy and, in particular, the interaction between business and the state, in order to increase the efficiency of the services provided. Particular attention was paid to the need to implement the concept of “self-service” at gas stations, in the context of the digitalization of the economy.

The topics included on the Agenda are, in fact, the proposals of foreign investors included in the White Book, 2019 Edition, which aims to improve the regulatory framework for entrepreneurship and attract new investments in the Republic of Moldova.

Meeting with Mr. Bolea Vladimir, Chairman of the Parliamentary Committee