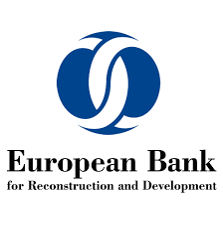 FIA President, Dr. Alexander Koss, and executive director, Mrs. Ana Groza, had an introductory meeting with Mrs. Angela Sax, Head of the EBRD office in Moldova. During the meeting FIA President introduced FIA as an association and its achievements & priorities for the nearest future.

Mrs. Sax was interested in the potential directions for EBRD future investments, as well as the possibility to set up a business meeting with FIA members.