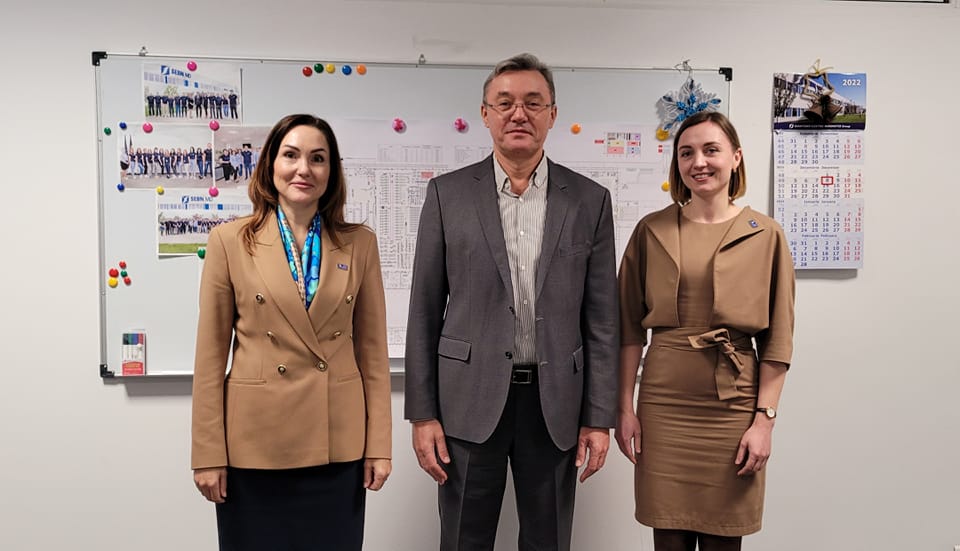 #updatingFIAagenda #individualapproach #SEBNMD
The series of meetings of FIA’s executive management with its members continue, in order to update the agenda of the Association for the interaction with the Moldovan authorities.
During an informal meeting, held on 8 December, between Mr. Igor Corman , Director SEBN MD, and FIA’s Executive Team, the discussions were mainly focused on the provisions of the Customs and Tax Policy for the year 2023, the overall investment climate and also on future activity plans of the company.