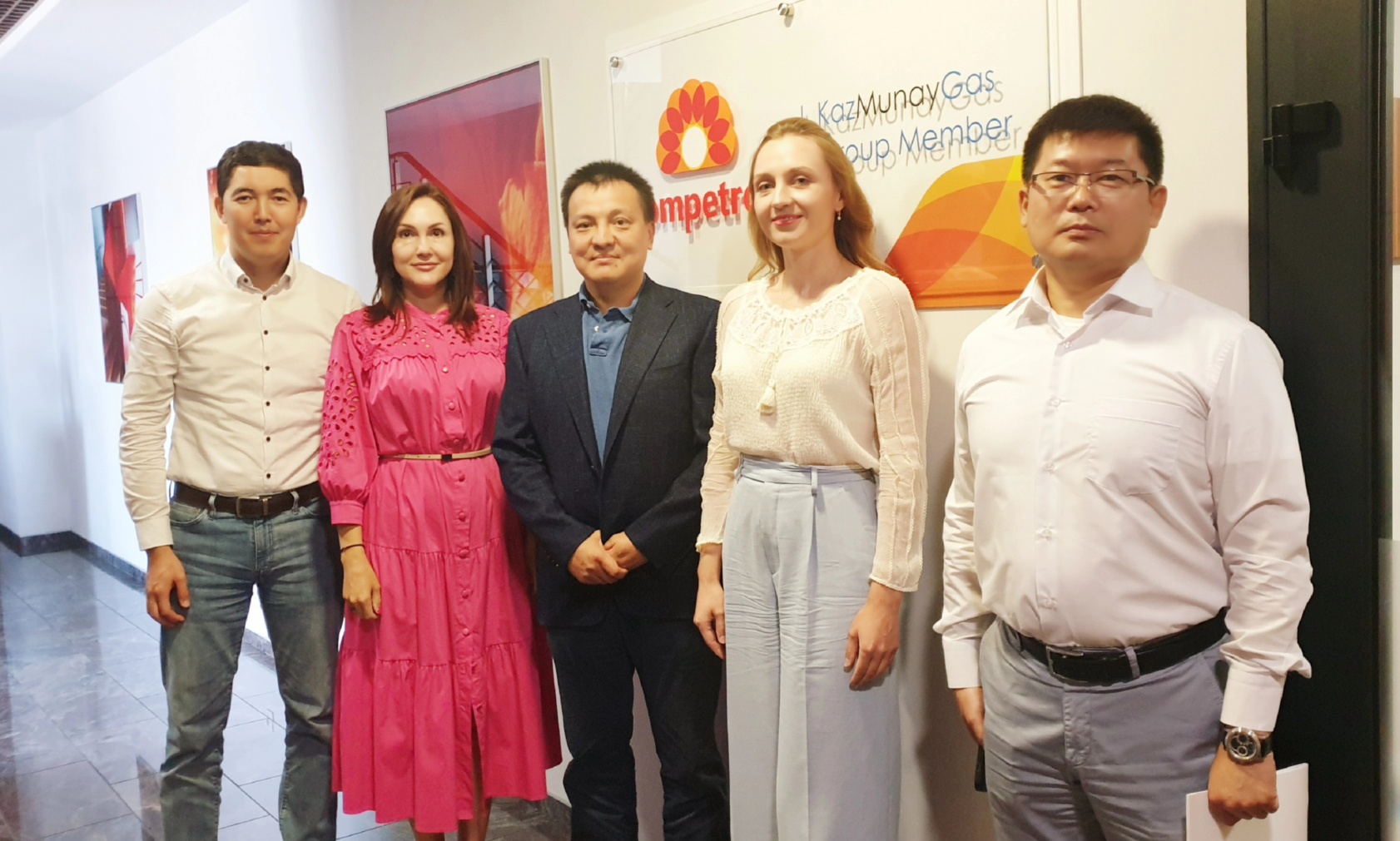 During an informal meeting, held on 3 August, between Rompetrol’s and FIA’s management, the difficult situation of the oil sector in the context of the recent amendments to the Law on the Market of Petroleum Products No. 461/2001 was discussed.

At the same time, several proposals for escalating the challenges were analyzed and will be submitted shortly to the competent authorities.