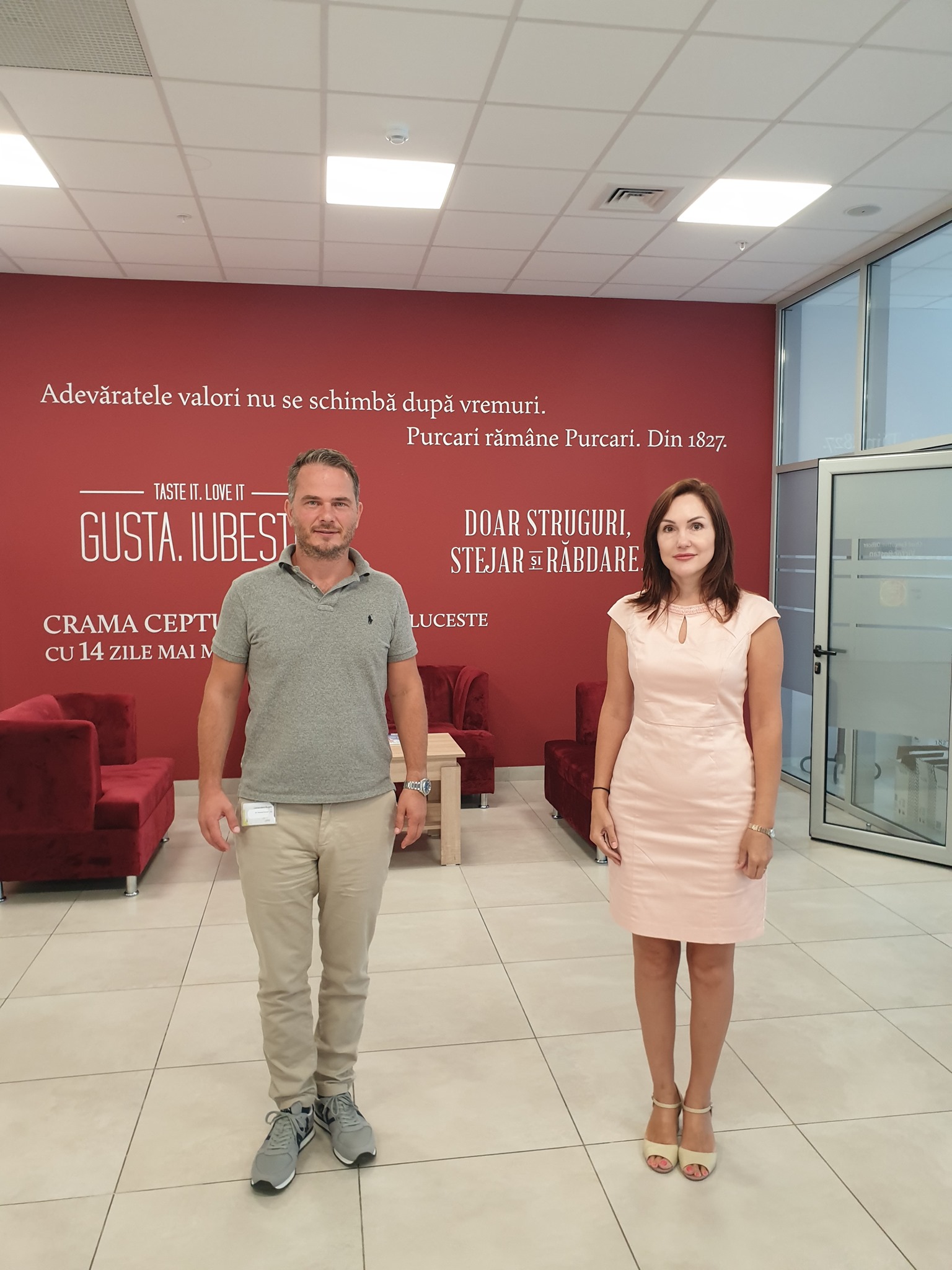 The series of meetings of FIA’s executive management with its members continues, in order to update the agenda of the Association for the interaction between the foreign investors and the authorities of the Republic of Moldova.
During an informal meeting, held on 12 August, between Purcari Wines and FIA’s management, company’s priorities and the plans for extending the export markets were discussed. Also, certain proposals for improving the regulatory framework have been formulated, especially the provisions related to the internal trade.

Technical meeting with Mr. Bolea Vladimir, Chairman of the Parliamentary Committee on Agriculture and Food Industry