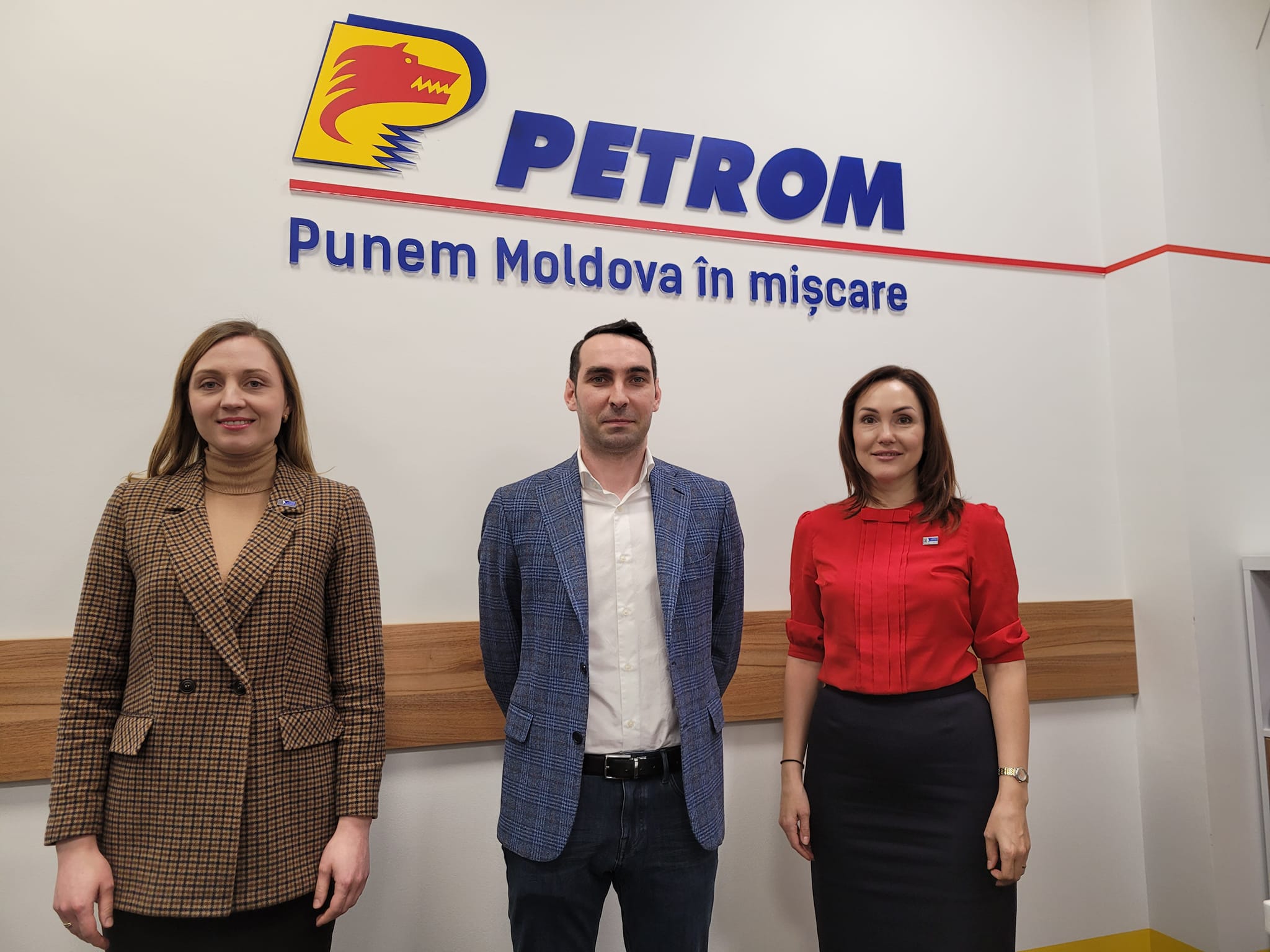 #updatingFIAagenda #individualapproach
The series of meetings of FIA’s executive management with its members continues, in order to update the agenda of the Association for the interaction between the foreign investors and the authorities of the Republic of Moldova.
During an informal meeting, held on 17 February, between Petrom’s and FIA’s management, the company’s activity, specific challenges of the oil sector, as well as company’s future investments plans were discussed.
At the same time, a series of proposals for the improvement of the investment climate of the Republic of Moldova were formulated and will be analyzed together with the relevant authorities, during specific technical meetings.
Petrom Moldova – we set Moldova in motion
+ GOOGLE CALENDAR  + ICAL IMPORT