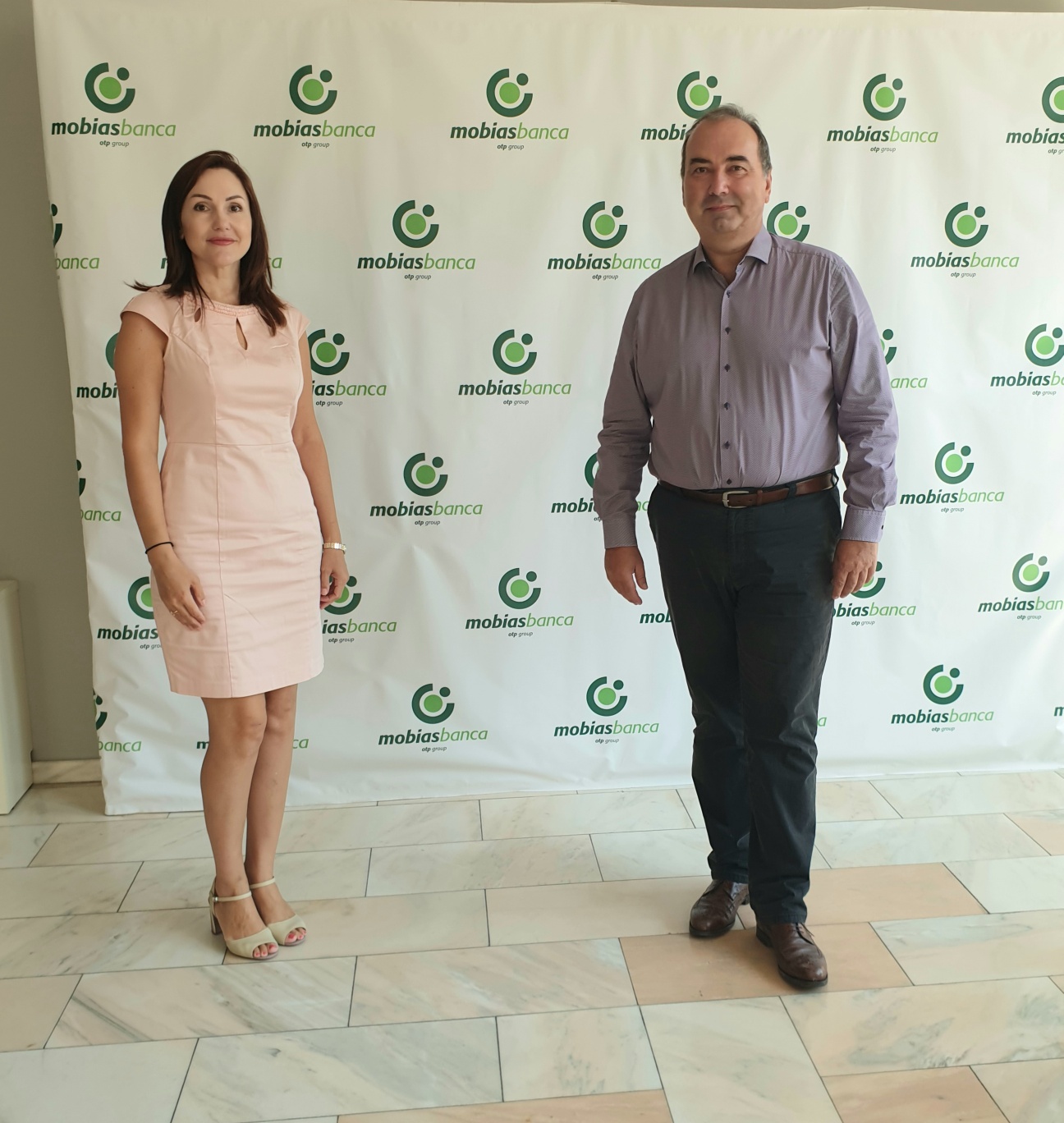 During an informal meeting, held on 12 August, between the President of Mobiasbanca – OTP Group, Mr. László Diósi and Ms. Ana Groza, FIA’s Executive Director, subjects such as Bank’s activity, future perspectives, as well as the perception of the investment climate were discussed.