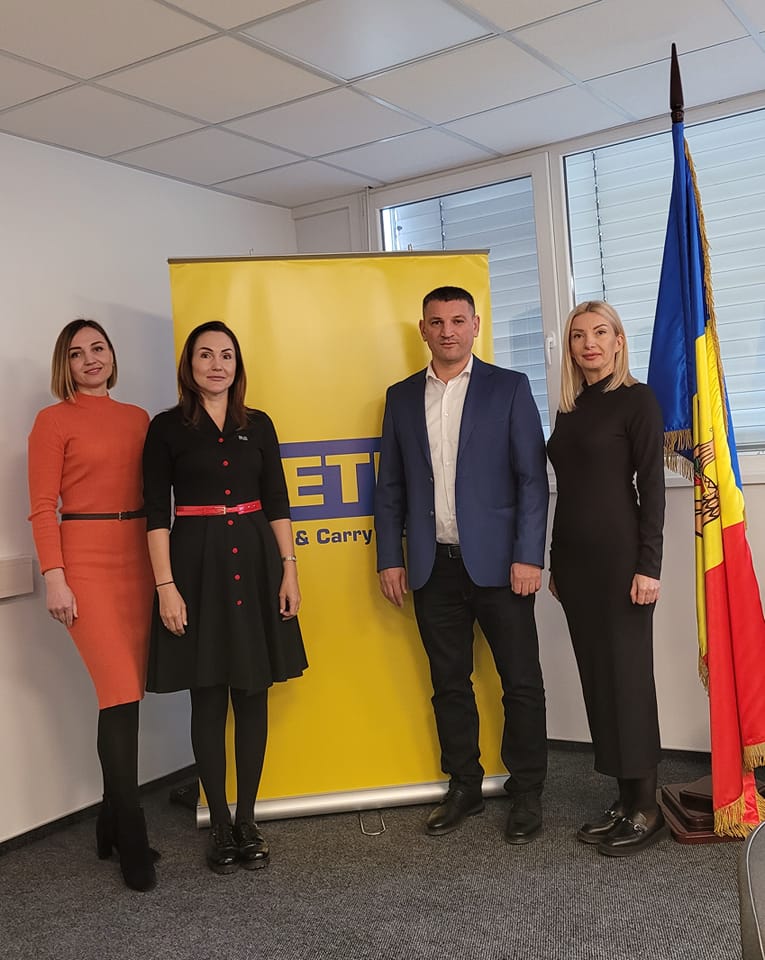 The series of meetings of FIA’s executive management with its members continues, in order to update the agenda of the Association for the interaction with the Moldovan authorities.

During an informal meeting, held on 18 November, between Metro’s General Management and FIA’s Executive Team, both the company’s and Association’s current activity and future plans were discussed.

The subjects tackled during the meeting referred to the provisions of the Internal Trade Law, the list of socially important products and the obligation of economic agents to build sewage treatment plants.