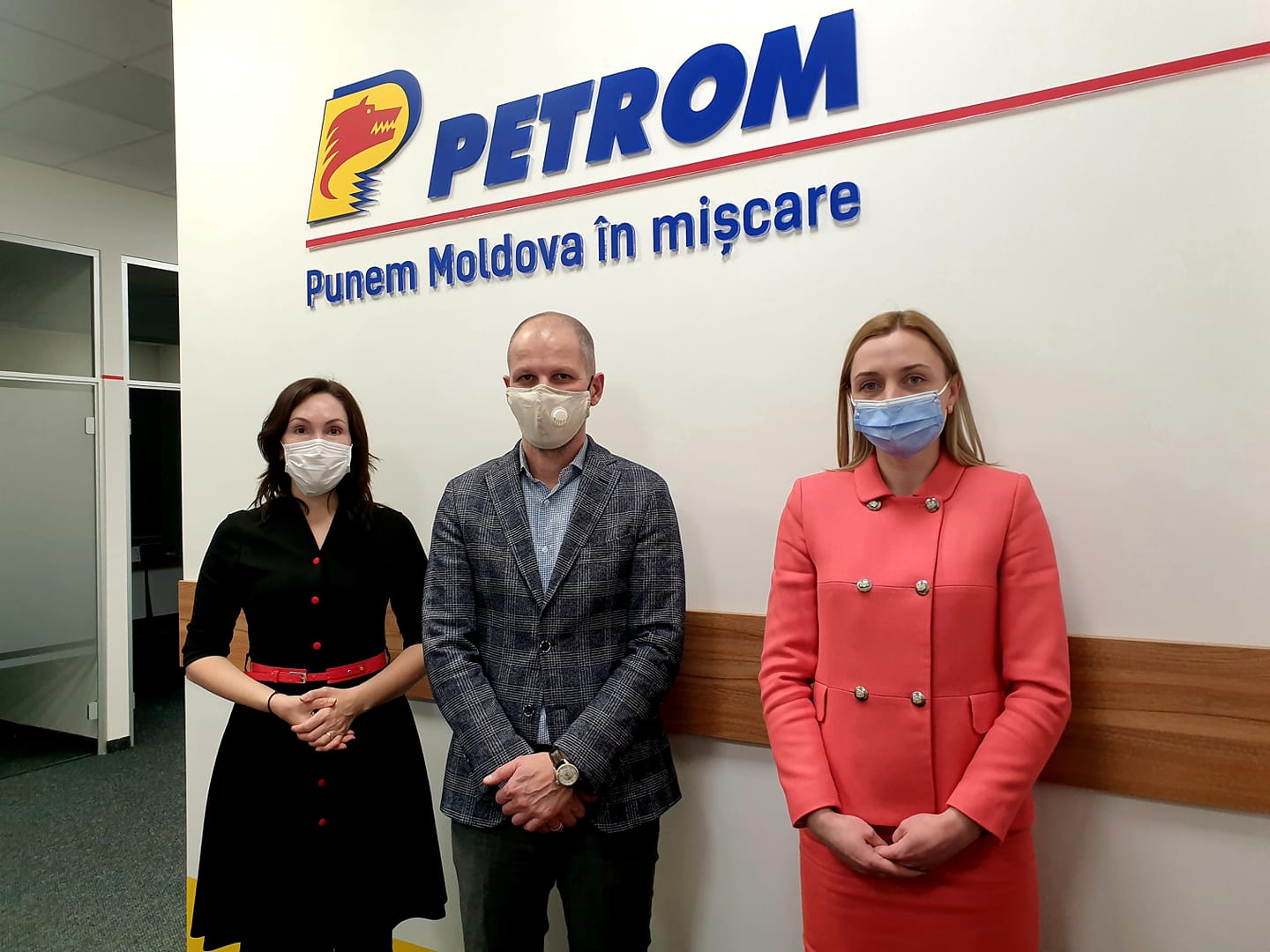 During an informal meeting, held on January 19, between the management of Petrom Moldova and the  Foreign Investors Association, the totals and achievements of the current year were approached, as well as the priorities and collaboration for 2021 were outlined.

Despite the challenges, the company ensured the continuity of the implementation of the launched projects.