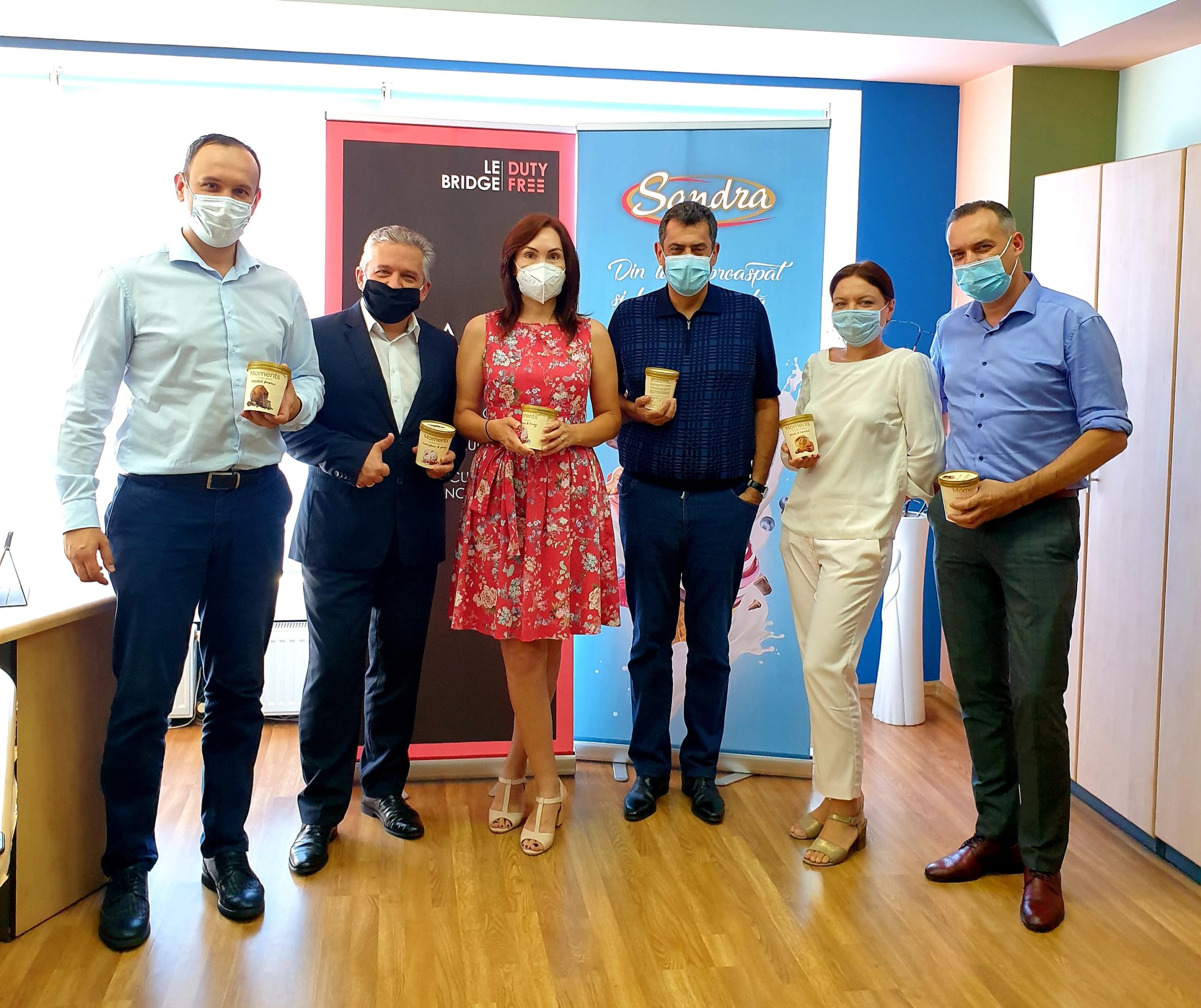 At the informal meeting of FIA Executive Director, Ms. Ana Groza, with representatives of Le Bridge Corporation Limited, Sandriliona and Tutun-CTC, led by Mr. Franck Arif Charles, the activity of the companies was discussed, updated priorities and development strategies were presented, as well as the support of the Association in their implementation.

A series of meetings of FIA executive management with its members take place to update the agenda of the Association of interaction between foreign investors and the Government of the Republic of Moldova, but also to mitigate the impact of the pandemic on the economy and business environment.