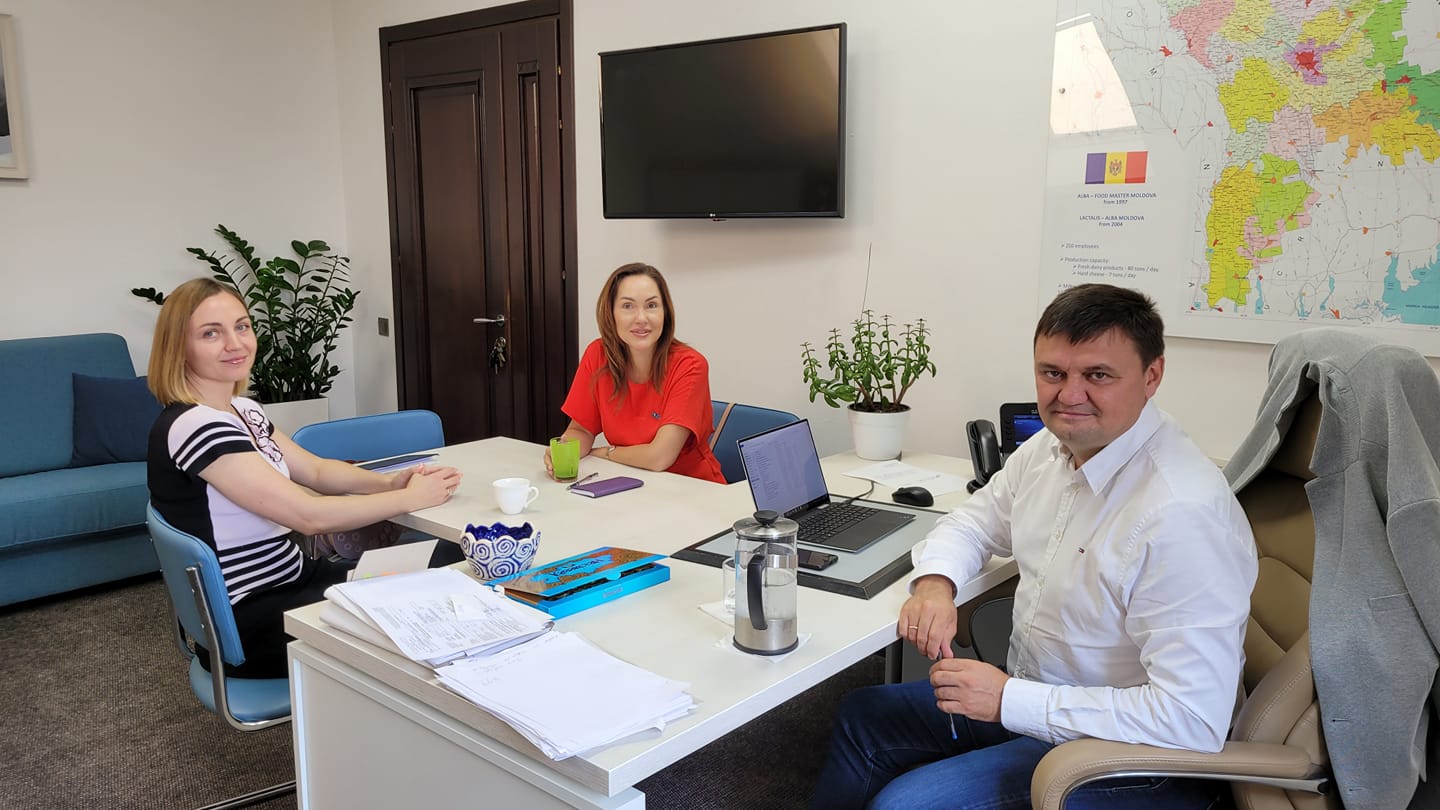 of FIA’s executive management with its members continues, in order to update the agenda of the Association for the interaction with the Moldovan authorities.
During an informal meeting, held on 16 August, between Mr. Vitaliy Vassepov, Lactalis Alba General Manager and FIA’s Executive Team, both the company’s and Association’s current activity and future plans were discussed.
Also, subjects of

high interests for all the business environment were tackled: the lack of labor force and the options to escalade the energetic crisis that is expected in the upcoming winter.