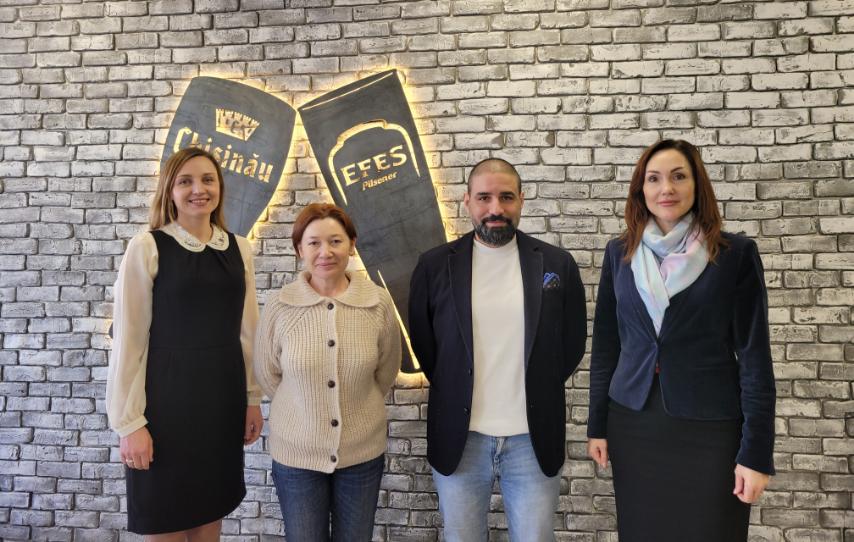 #updatingFIAagenda #individualapproach
The series of meetings of FIA’s executive management with its members continues, in order to update the agenda of the Association for the interaction between the foreign investors and the authorities of the Republic of Moldova.
During an informal meeting, held on 25 February, between Efes Moldova and FIA’s management, general subjects like the perception of the regulatory framework, potential consequences of the regional geopolitical crisis, as well as particular subjects referring to the Bottle Deposit System, company’s future plans and CSR projects were discussed.
Efes Moldova – Modern approach, innovation and continuos improvement
+ GOOGLE CALENDAR  + ICAL IMPORT