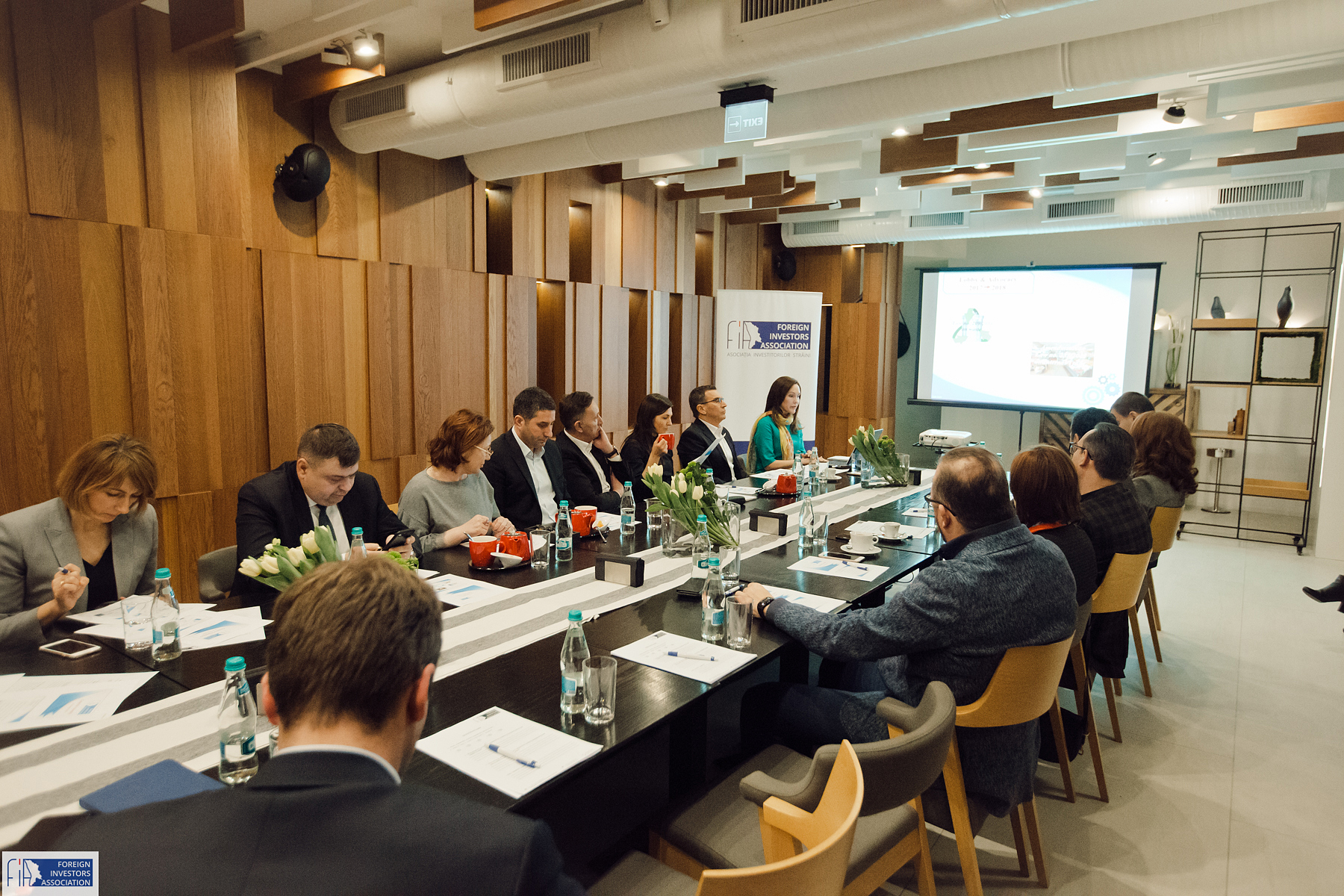 On February 28, 2018, during the Annual General Assembly, members of the Foreign Investors Association (FIA) summarized the Association’s activity results for 2017 and set out the priorities for 2018.

This year, being a jubilee one – 15 years, FIA will continue to cooperate with the Government authorities of the Republic of Moldova in order to implement the proposals included in the White Book, 2017 Edition, as well as other reforms referring to the investment climate improvement in the country.