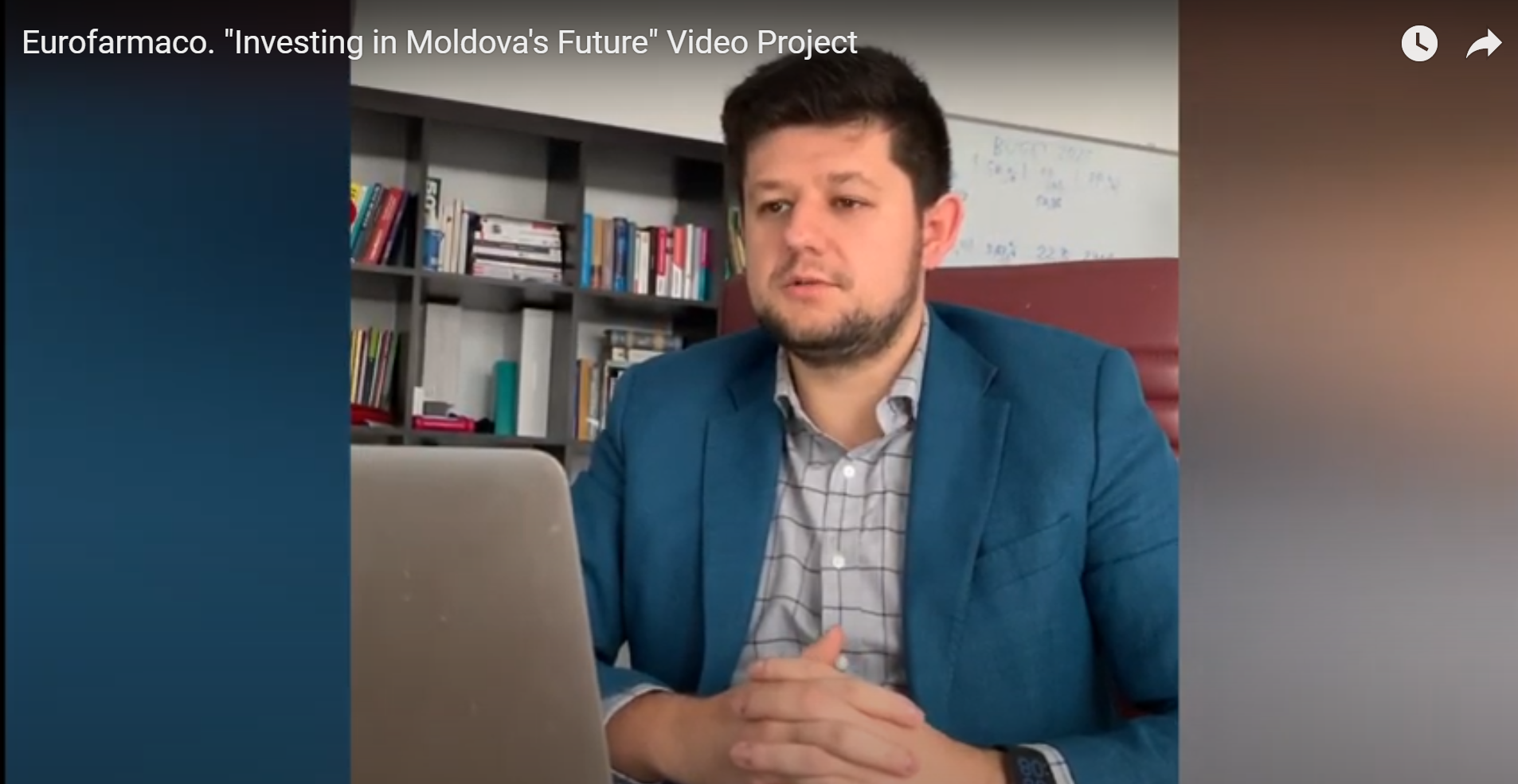 We continue the presentation of FIA members within the Video Project “Investing in Moldova’s Future” Project. Promotion partner – Invest Moldova

By being present as FIA members, Eurofarmaco expresses its interest that in the Republic of Moldova things should be done better, the orientation being, first of all, towards efficiency and performance. The investor says that the efficiency of FIA consists in the fact that all large investors, outside the Republic of Moldova, through FIA have a common, stronger voice, through which they can make known their intentions and initiatives.

FIA Members are, at the moment, 21 companies with investments of over 1 billion 150 million euros, which offer in the Republic of Moldova over 22 thousand jobs.