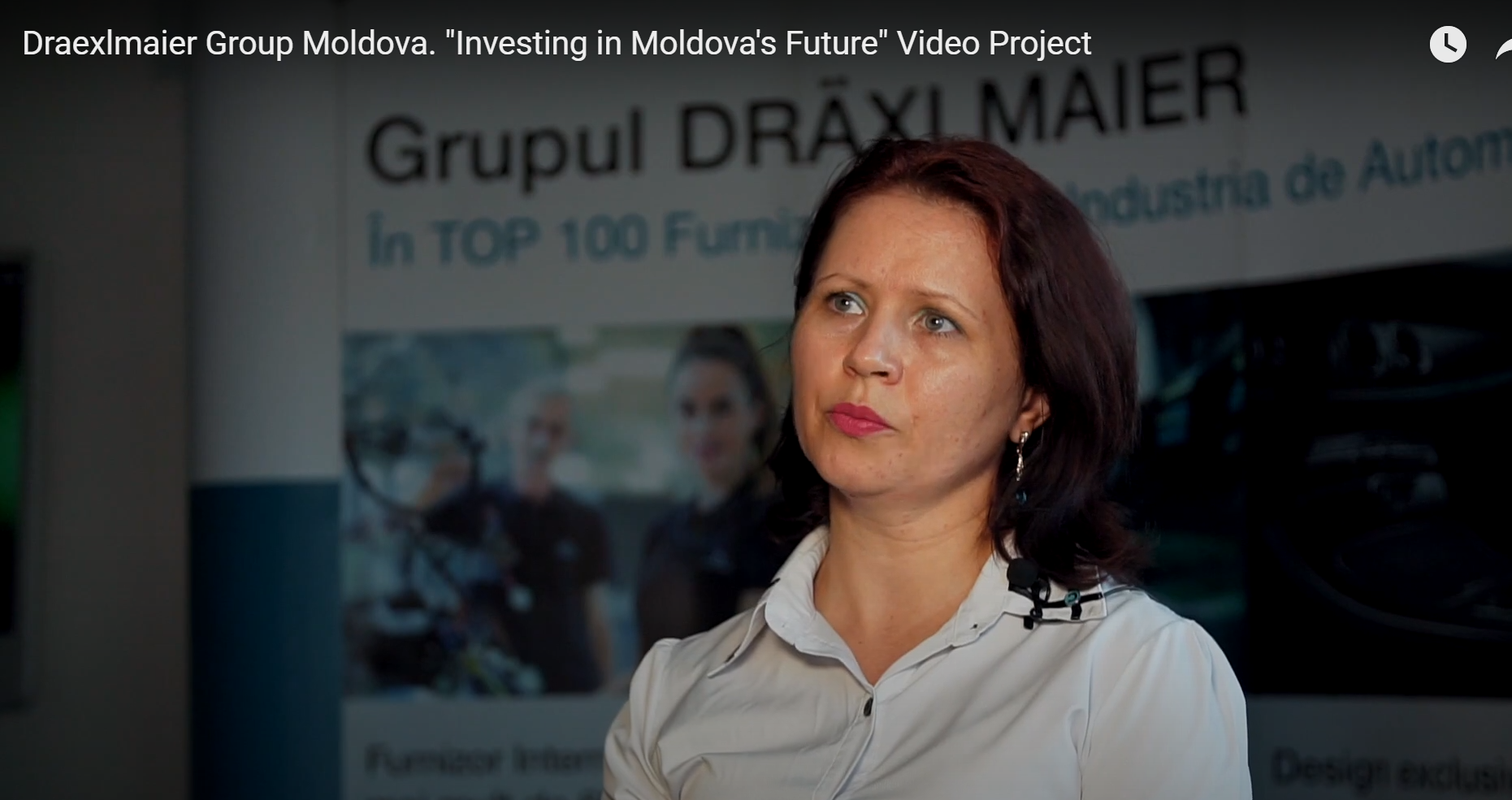 We continue the exercise of presenting FIA members within the Project “Investing in the Future of Moldova”. Promotion partner – Invest Moldova.

The first investor in the automotive industry in the Republic of Moldova, started the activity in 2007 with the production of electrical wiring in Moldova. He currently owns 3 plants, including two in Balti, one in Cahul and a Chisinau Product Development Office.

DRAEXLMAIER Group Moldova is the initiator of the Dual Education study program since 2014. Now, Dual education is implemented at the factories in Bălți and Cahul. About 250 apprentices enrolled at the beginning of the program, about 60% employed after graduation, half of the graduates promoted internally.

The company is the largest employer in the region, now having over 5,000 employees in locations in Moldova.

DRAEXLMAIER Group Moldova appreciates the activity of FIA in terms of its active involvement on various dialogue platforms, such as: Economic Council under the Prime Minister, Advisory Council to the Ministry of Finance, Customs Service, State Tax Service, but also as a member within the Dispute Resolution Councils, created within the bodies with control functions, which is a preliminary stage to the litigation.

If we are talking about concrete initiatives, here are to be mentioned: improving the regulatory framework governing labor relations, implementing the concept of meal vouchers, waste management – being a sensitive topic, but also very current for the business community in general. FIA Members are currently 21 companies with investments of over 1 billion 150 million euros, which provide in the Republic of Moldova over 22 thousand jobs.