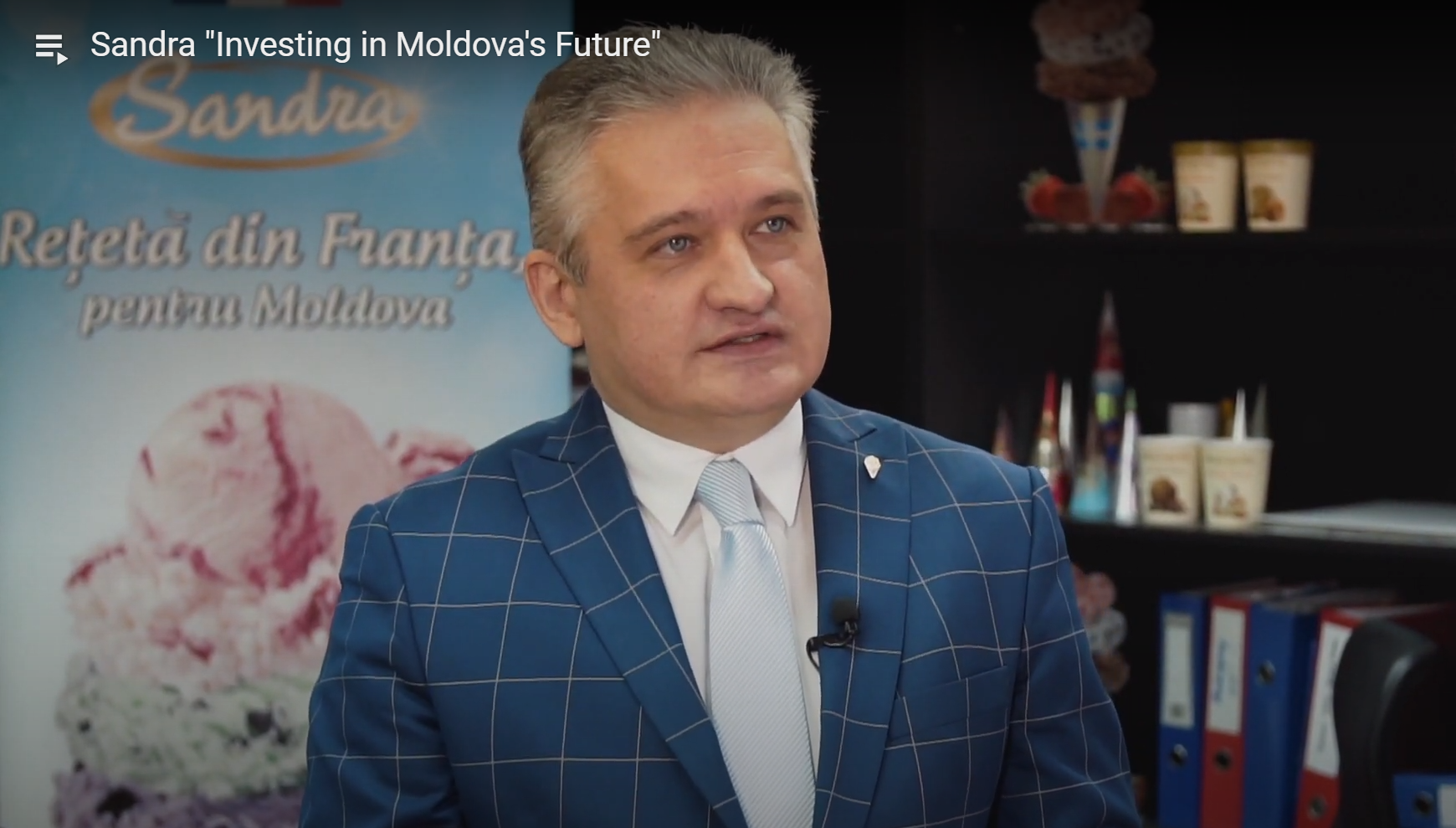 An investment that for 20 years amplifies the development of the business environment, contributing to the prosperity of the businesses of about 5000 commercial units. Sandra Ice Cream Moldova is a member of a group with over 1000 employees and through the investment of about 15 million euros brought ice cream produced in the Republic of Moldova on three continents – ten countries in Africa, Iraq and the United Arab Emirates and, of course, the European Union.

Sandra Ice Cream Moldova is of the opinion that all the tools that are generated by the FIA ​​are of great help to companies that make direct investments. In particular, the investor appreciates the activity of the FIA by being actively involved in direct dialogues on various platforms, such as the Economic Council to the Prime Minister, the Advisory Council under the Ministry of Finance and the Customs Service.

FIA members are 21 companies with investments of over 1 billion 150 million euros, which provide in the Republic of Moldova over 22 thousand jobs.