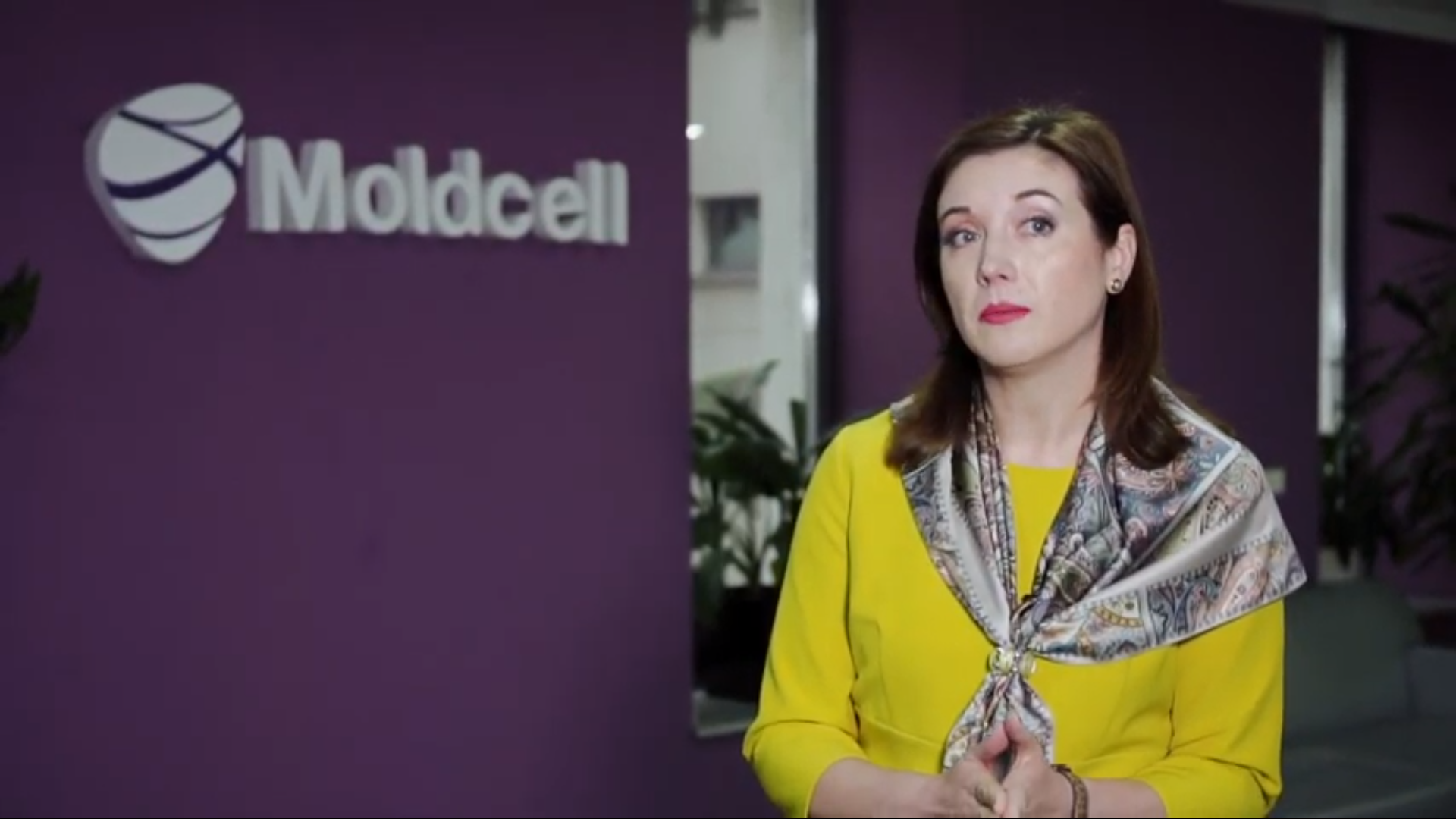 We continue the exercise of introducing FIA members within the “Investing in the Future of Moldova” Project. Promotion partner – The Moldovan Investment Agency.

After the first subscriber, connected in April 2000, Moldcell worked continuously to ensure a communication accessible to all its customers, who have already exceeded one million subscribers. With an investment of over 5.2 billion lei and a turnover of over 1.1 billion lei, Moldcell contributed to the public budgets with about 2.3 billion lei.

Moldcell considers that the efficiency of FIA lies in the fact that it ensures a constructive dialogue between its members and the authorities of the Republic of Moldova. Thus, the Association promotes a relationship based on transparency and fairness, its members bringing to Moldova the best practices from the countries they come from.

FIA members are 21 companies with investments of over 1 billion 150 million euros, which provide in the Republic of Moldova over 22 thousand jobs.