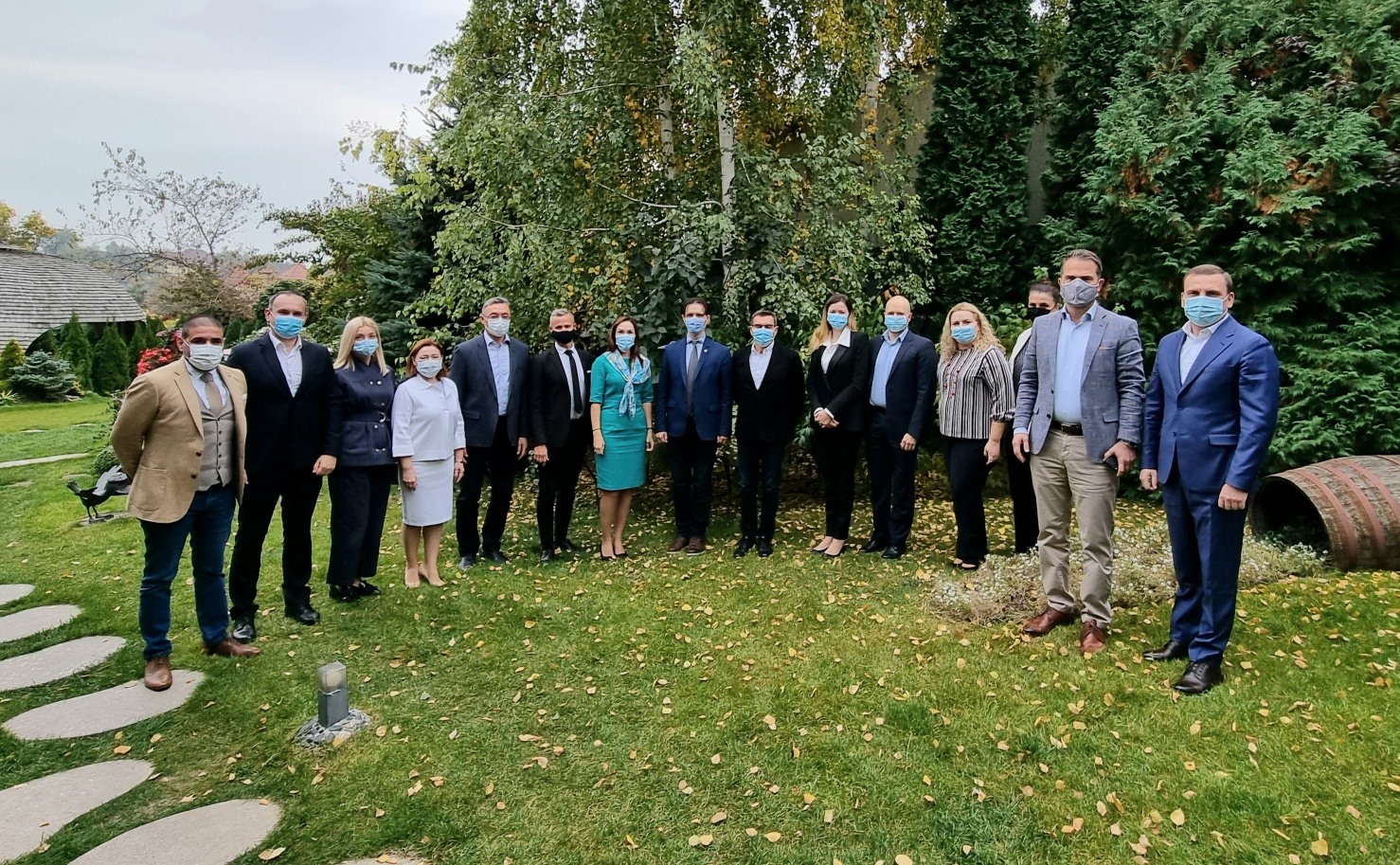 On 12 October, FIA members had a meeting with Mr. Sergiu GAIBU, Minister of Economy, in an informal atmosphere.
One of the subjects on the Agenda referred to current competencies of the Ministry of Economy.
Also, FIA members were interested in the state support measures, in case of additional restrictions.
During the meeting, the subjects regarding the trade patents, internal trade regulations, support measures of the local producers, as well as Ministry’s vision regarding HORECA sector support measures were discussed.
Other subjects on the Agenda such as the activity of the Telecom industry operators and the activity of the residents of the Free Economic Zones, in the context of the Government’s Action Plan, as well as certain micro and macroeconomic estimates were discussed.
+ GOOGLE CALENDAR  + ICAL IMPORT