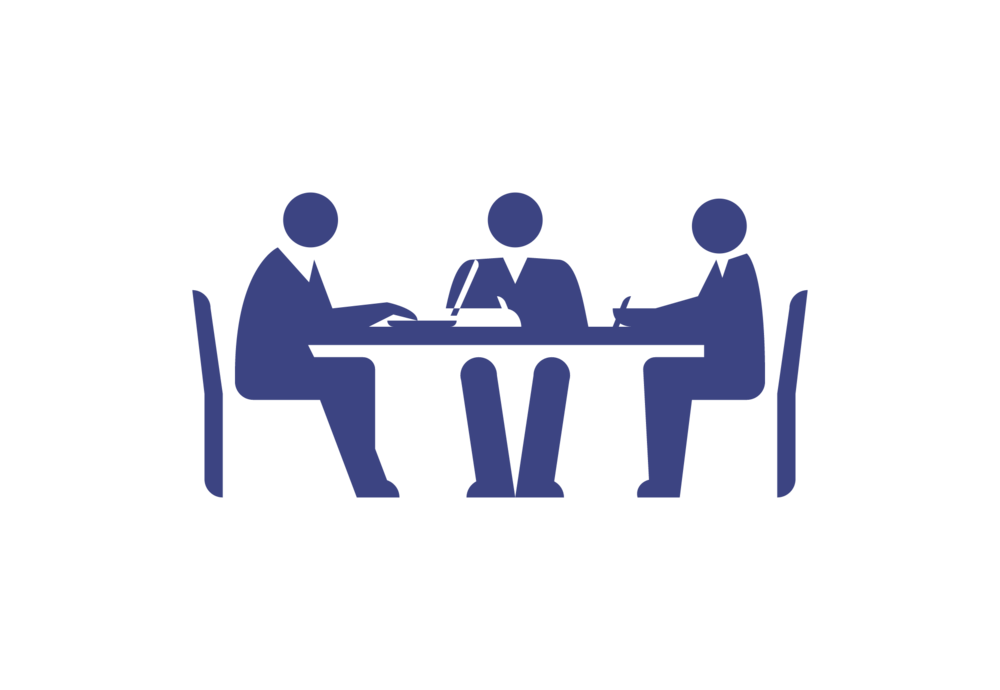 Foreign Investors Association (FIA)’s members held their annual General Assembly where they approved the Association’s action plan for the next year and set its mid-term and long-term priorities, IPN reports.

According to a press release of the Association, the General Assembly elected FIA’s new Board of Directors; three of its members had their mandate renewed: Ridha Tekaia, CEO of BC “Mobiasbancă-Groupe Societe Generale” SA, Alexander Koss, Speaker of the Management Board of Südzucker Moldova SA, and Kadir Kale, Financial Director of Moldcell SA.

Alexander Koss was elected as Vice-President of the Association and Ridha Tekaia, for the fourth consecutive year, as FIA’s President.

Foreign Investors Association is a non-profit and politically unaffiliated association whose main mission is to facilitate the dialogue between relevant decision makers and foreign investors in order to create a sound environment for the foreign direct investment. The Association has among its members the largest companies with foreign capital in the country, companies that offer a wide variety of goods and services, covering the whole range of fields of activity of the economy. Their cumulative investments exceed half of the total foreign direct investment in Moldova.

Meeting with Mr. Radu Marian, Vice-Chairman of the Parliamentary Committee for Economy, Budget and Finance

Presentation of the White Book 2021