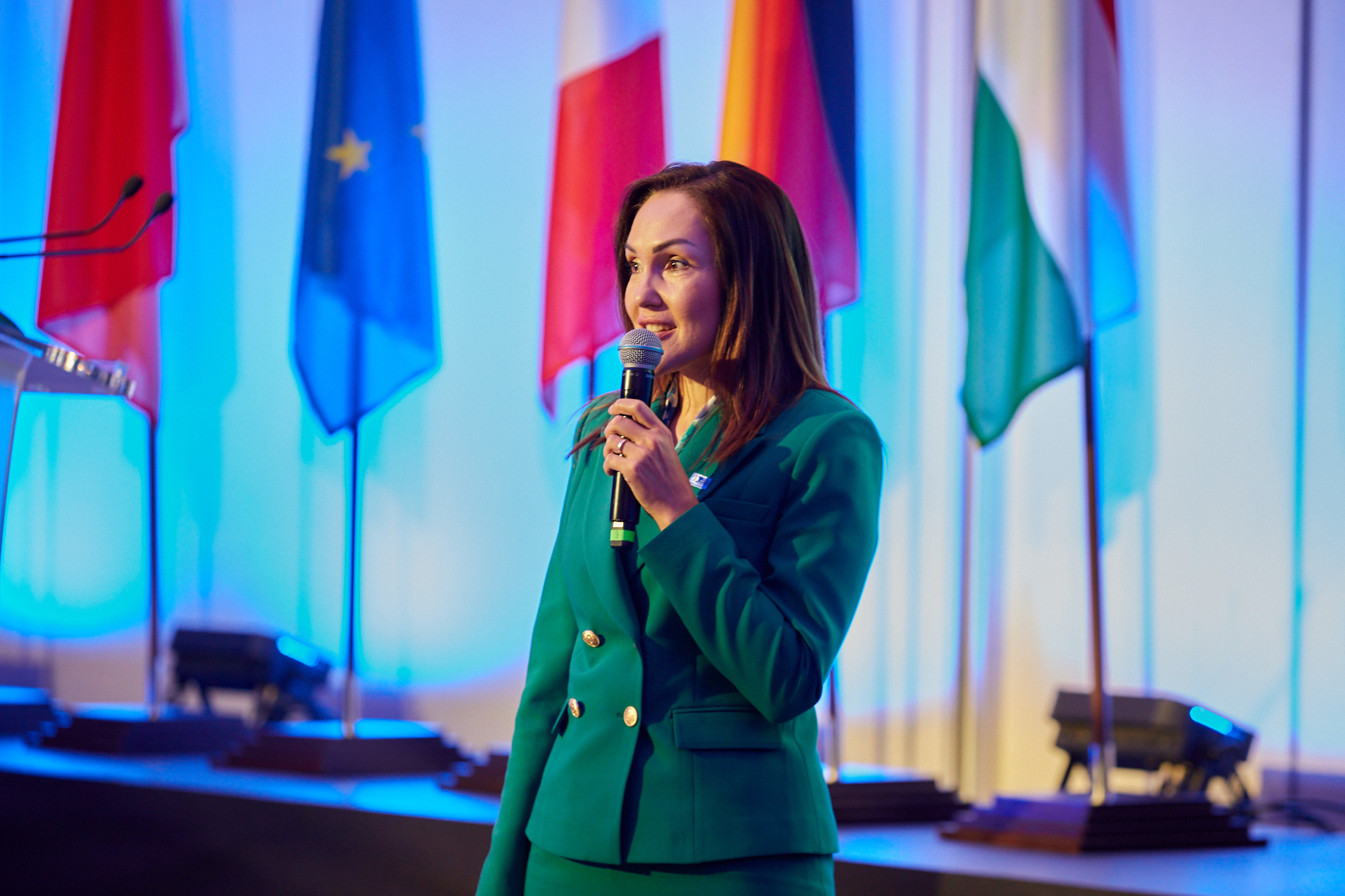 Investments of the members of the Foreign Investors Association of Moldova (FIA) in Moldova constitute about 18% of the country’s GDP or 2 billion 200 million euros. The executive director of FIA, Ana Groza, stated this at the International Conference “Foreign Investors for Moldova’s Sustainable Development”, organized by FIA.

At present 23 companies are members of the Association, which are the biggest foreign investors in our country and created more than 20 thousand jobs. FIA President Alexander Koss stated that many of these investors have been working in Moldova for more than 20 years and promote progressive business principles. Moreover, these companies work transparently and fairly before the law. Alexander Koss also mentioned that FIA is in permanent dialogue with the government by participating in the development of the most important strategic documents. Thus, the association gave recommendations during the preparation of the National Development Strategy “Moldova 2030”. Alexander Koss said that the most important step is the reform of the justice system. However, according to him, this reform moves very slowly, although it is very important for business in Moldova. The FIA President drew attention to the fact that not only the authorities but also foreign investors are building the European future of Moldova. However, according to him, without foreign investors, all this would remain only on paper. He stressed that development programs and strategically important documents should be based on the experience and recommendations of business. //

source: InfoMarket Business Daily – Events and Comments – Investments of the members of the Foreign Investors Association of Moldova (FIA) in Moldova constitute about 18% of the country’s GDP or 2 billion 200 million euros.