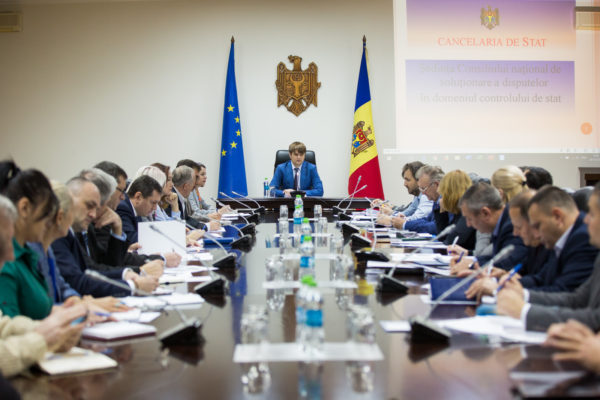 On October 29, FIA executive director, Mrs. Ana Groza participated at the meeting organized by the State Chancellery of the Republic of Moldova, aiming to present a report on the controls performed by the control bodies during the year 2018 and the first 6 months of 2019, but also to analyze the planning process of the controls for 2020.

In 2019, from a total number of 28139 planned controls, 11332 were already performed. From January 1, 2020, the state controls of the entrepreneurial activity will be planned exclusively in the State Register of Controls. 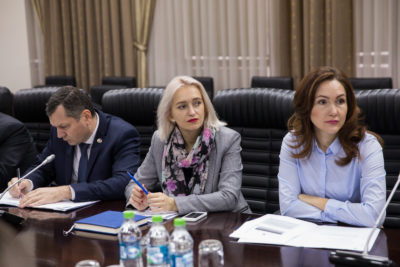 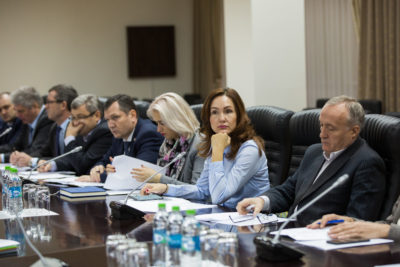