PM announces the creation of a Working Group presided by FIA 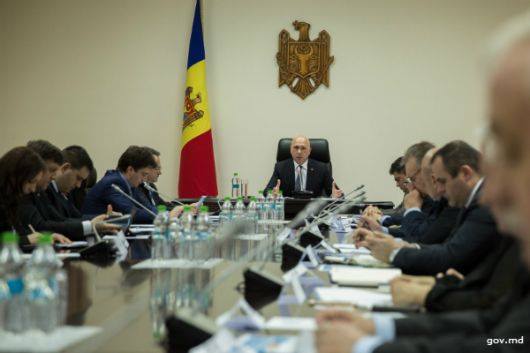 On 14th of July, 2016, FIA participated at a new Economic Council meeting. Beside the reports based on the activity of the 1st and 2nd Working Groups created within the PM Economic Council, other subjects were discussed, such as:

The Prime Minister announced the decision to create a new Working Group on promotion, attraction and support for private investments.

During the meeting, FIA underlined its support and readiness to contribute to the good functioning of the WG on Private investments and pointed out some subjects that would facilitate the attraction of new investments and could become a platform for discussions within this WG, such as: