Plenary Session of the Economic Council to the Prime Minister 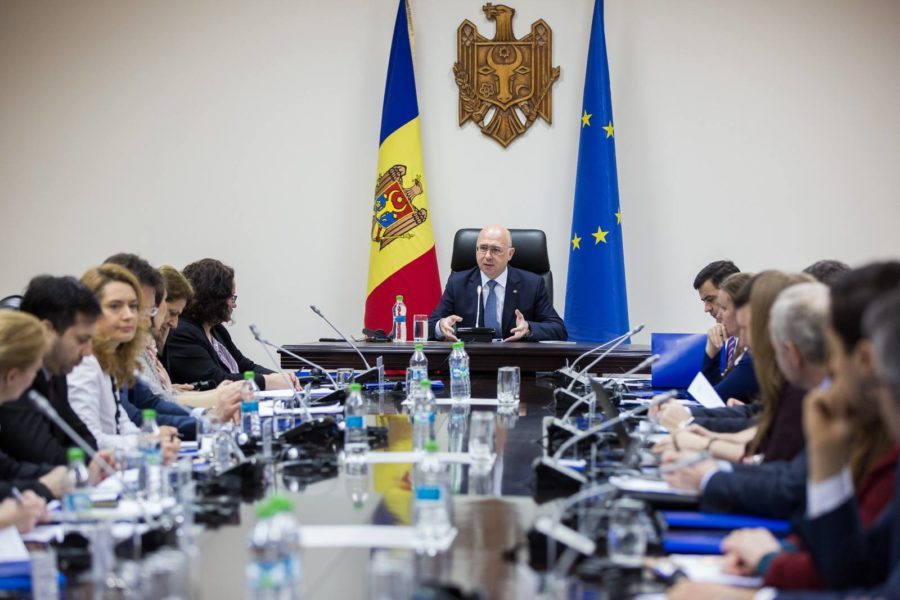 On March 30, 2018, FIA representative participated at a meeting chaired by the Prime Minister Pavel Filip, on the Economic Council’s (CE) actions during 2017 to improve the business environment and priorities for this year.

The Prime Minister stressed the Council’s role in settling the problems faced by the business environment. At the same time, he highlighted the valuable contribution of the development partners and the interest displayed by the civil society. Among the reforms underway in the last year with the support and expertise of CE, there are the reform of the institutions with control duties, simplifying the procedures of reporting, cutting the number of permissive acts, enforcement of the concept of single window and improvement of the Labour Code.

Among the goals of the work of the Economic Council for this year, there is the reform facilitating getting of the work permits for foreign investors; the reform in the constructions sector; changing the legislation as to the sanctions’ system. In addition, increased attention will be provided to fight the informal employment, facilitation of the export procedures and strengthening the relations between economic agents and local authorities.

Information session by the Customs Service

Meeting of the Permanent Council on labor market, labor relations and wage policy

Technical meeting on the efficiency of regulations in the petroleum sector