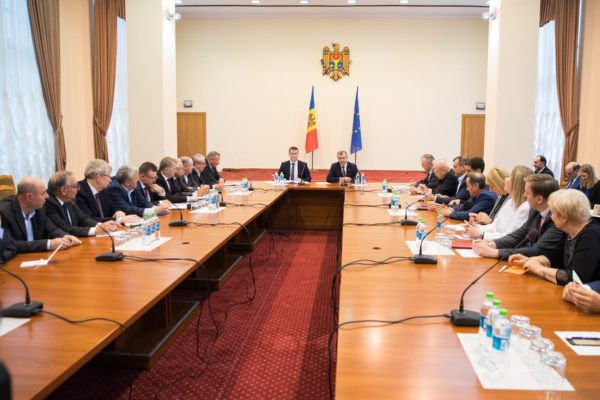 FIA executive director, Mrs. Ana Groza, on November 15, participated at the meeting on the platform of the National Confederation of the Employers RM with the newly appointed Prim-minister, Mr. Ion Chicu. During this meeting, the Prime-minister outlined the priorities of the new Government program, but also expressed his openness towards a constructive dialog with the representatives of National Confederation od Employers and Trade Unions, but also with business community.