National Confederation of Employers of the Republic of Moldova: General Assembly 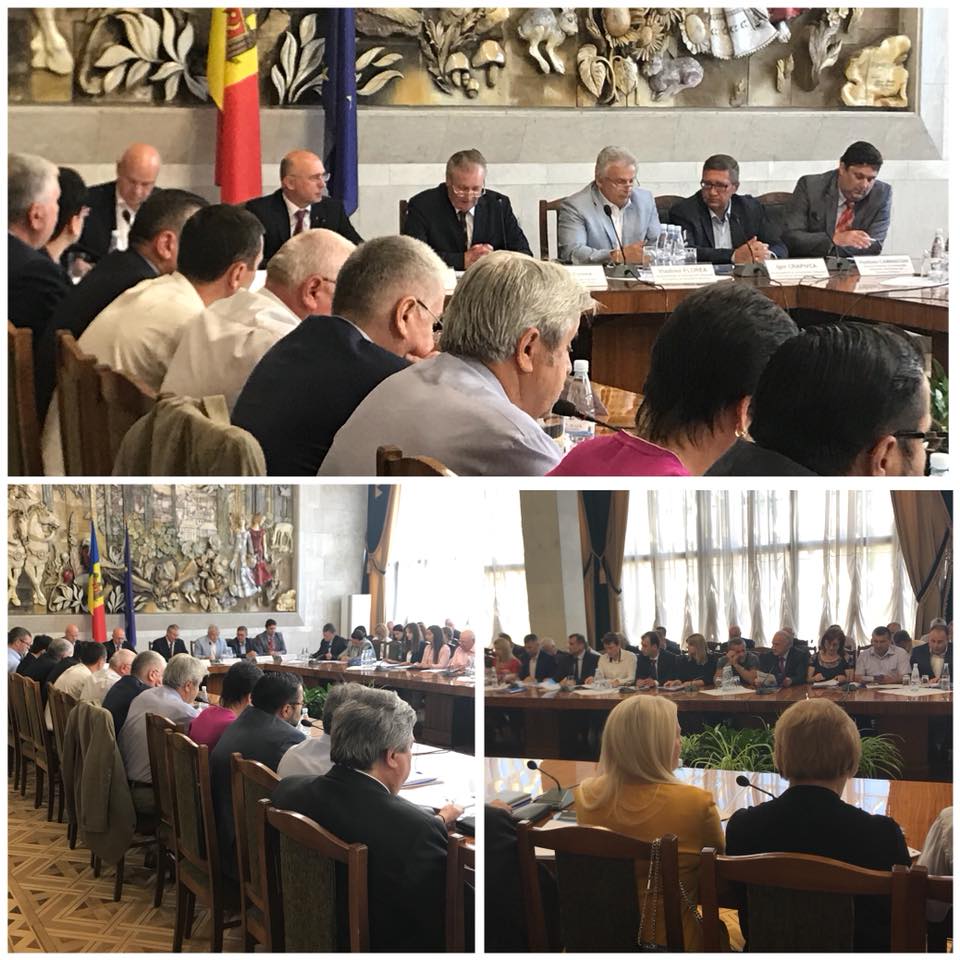 On May 24, 2018, FIA representatives attended the General Assembly, held by the National Confederation of Employers of the Republic of Moldova (CNPM).

During the event were presented and analyzed the CNPM Activity Report for the period 2014 – 2017, but also were discussed the issues faced by the business environment.