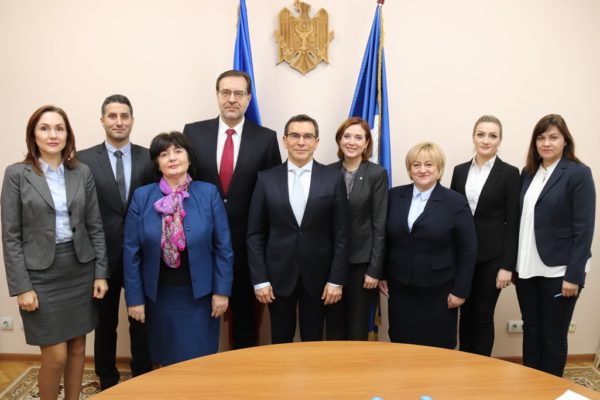 On November 22, FIA representatives met Mr. Marian Lupu, the President of the Court of Accounts, and Court’s members.

The meeting was organized in the context of the annual planning process of the Audit Activity Program for the following year and with the purpose to discuss possible topics and proposals to be included in the Program.
During the meeting, those present discussed several topics of common interest, including those proposed by the FIA.