Meeting of the National Commission for Consultation and Collective Bargaining 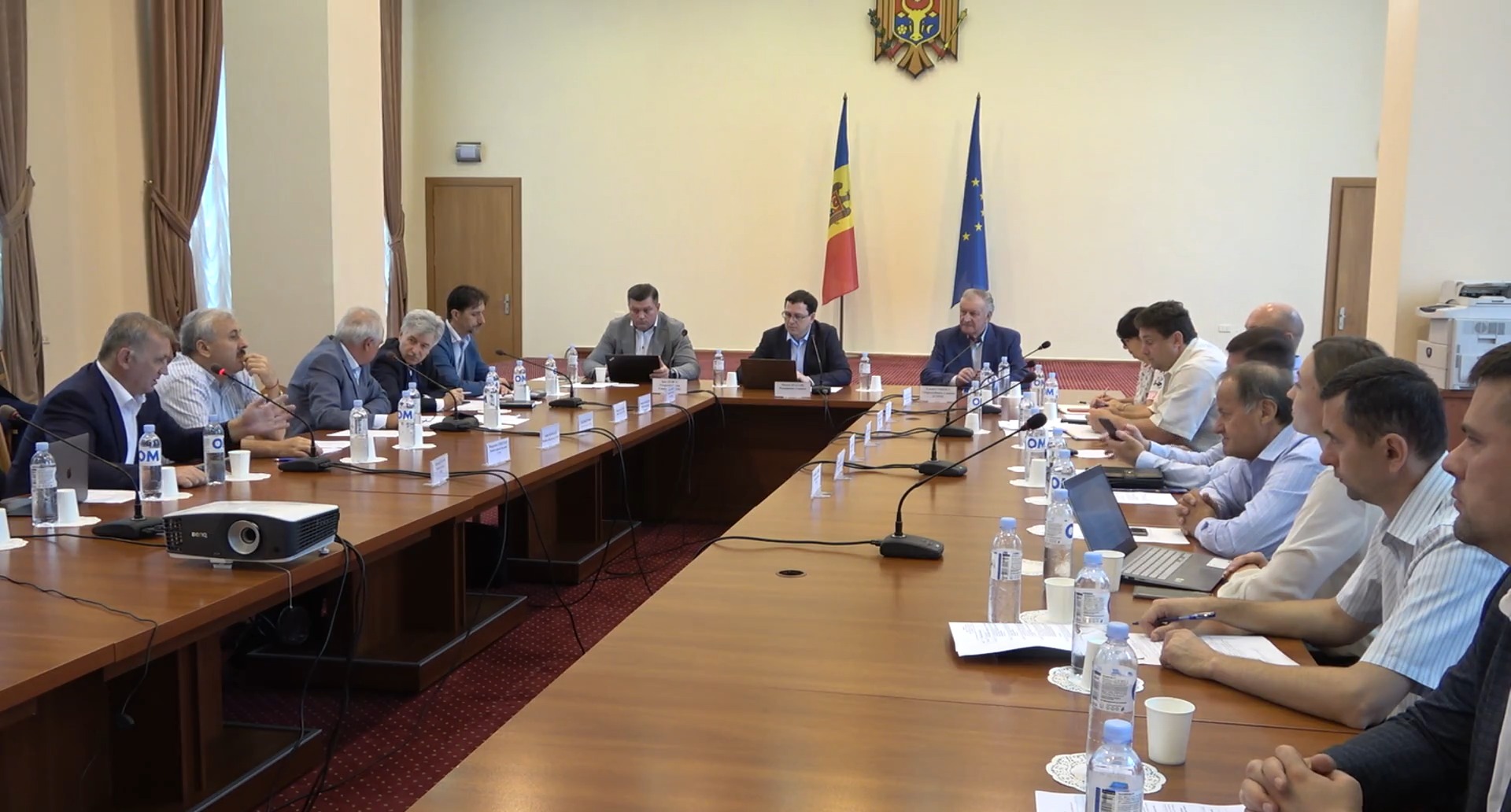 On 2nd of September, an ordinary meeting of the the National Commission for Consultation and Collective Bargaining was held.

Ms Cristina Tiscul, FIA Project Manager, presented the 2nd subject on the meeting’s Agenda, regarding the regulation of markets and the patent based activity.

Thus, FIA’s position on establishing transparent and clear rules in the conduct of economic activity was reiterated.

The current system of patents, because patent holders are not obliged to keep accounting and financial records, generates a large number of tax evasions and undeclared sales, which violates the principles of fair competition, but also has a negative impact on the country’s economic growth, on the health of the population and stimulates shady trade, smuggling and tax evasion.

With regard to the regulation of markets, it was proposed that they should be agricultural markets only, and only for local products, as a way of supporting small producers.

Public consultations on economy and entrepreneurship

Meeting of the Dispute Resolution Council within the Customs Service