Information session by the Customs Service 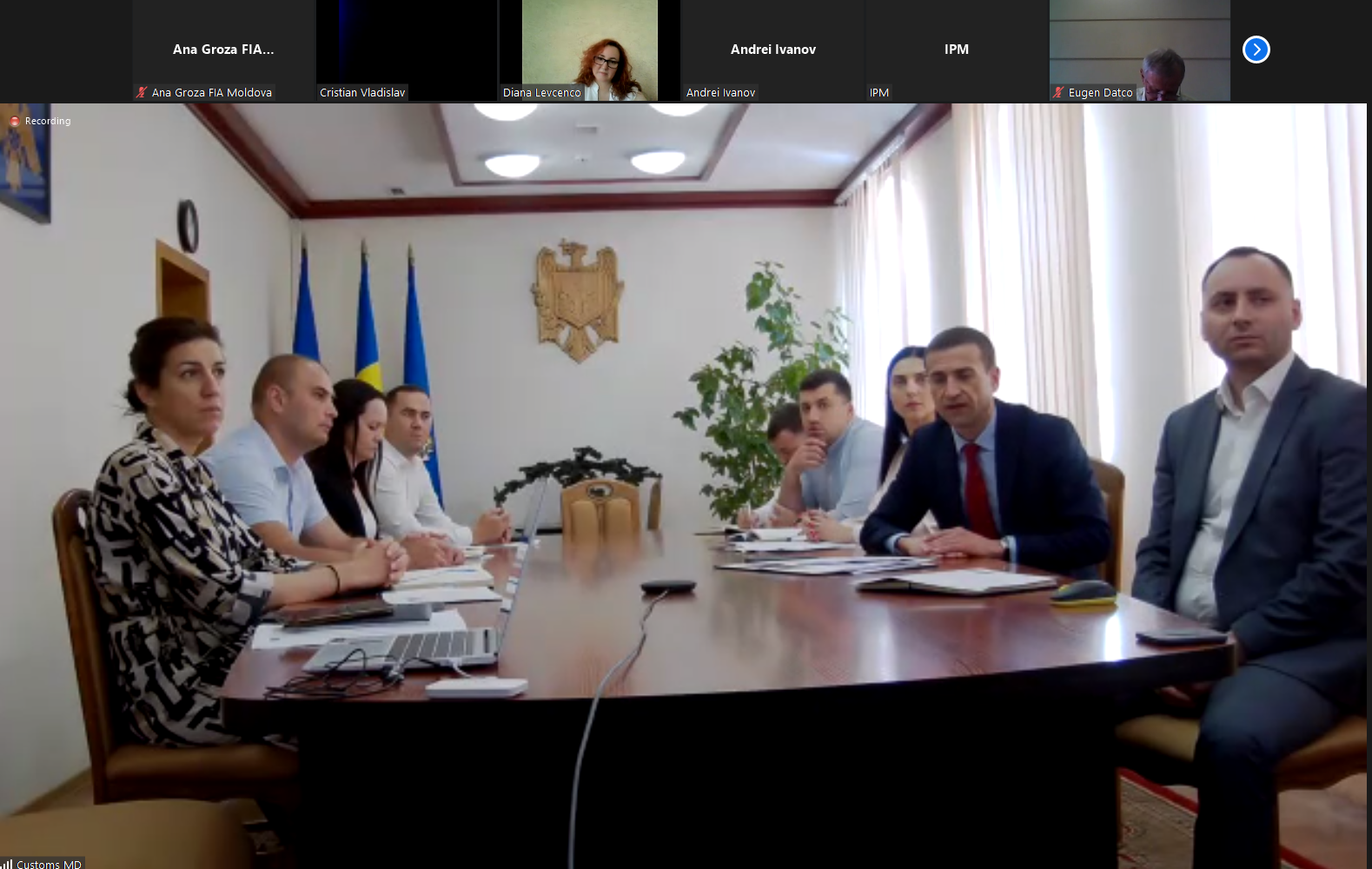 FIA Executive Direction, together with its members, participated on July 5 in the information session on the measures taken by the Customs Service of the Republic of Moldova in order to facilitate cross-border trade affected by military actions in Ukraine.

The event is organized by the Customs Service, jointly with the Secretariat of the Economic Council under the Prime Minister of the Republic of Moldova, which exercises the functions of the National Committee for Trade Facilitation.

The meeting discusses topics such as:
✅️ tools to facilitate trade and streamline traffic, which reduce the costs and time required for customs clearance, as well as increase security in cross-border traffic;
✅️ the changes made to the legal framework in the customs field, which occurred following the onset of the state of emergency, and others.

Meeting of the Dispute Resolution Council within the Environmental Protection Inspectorate