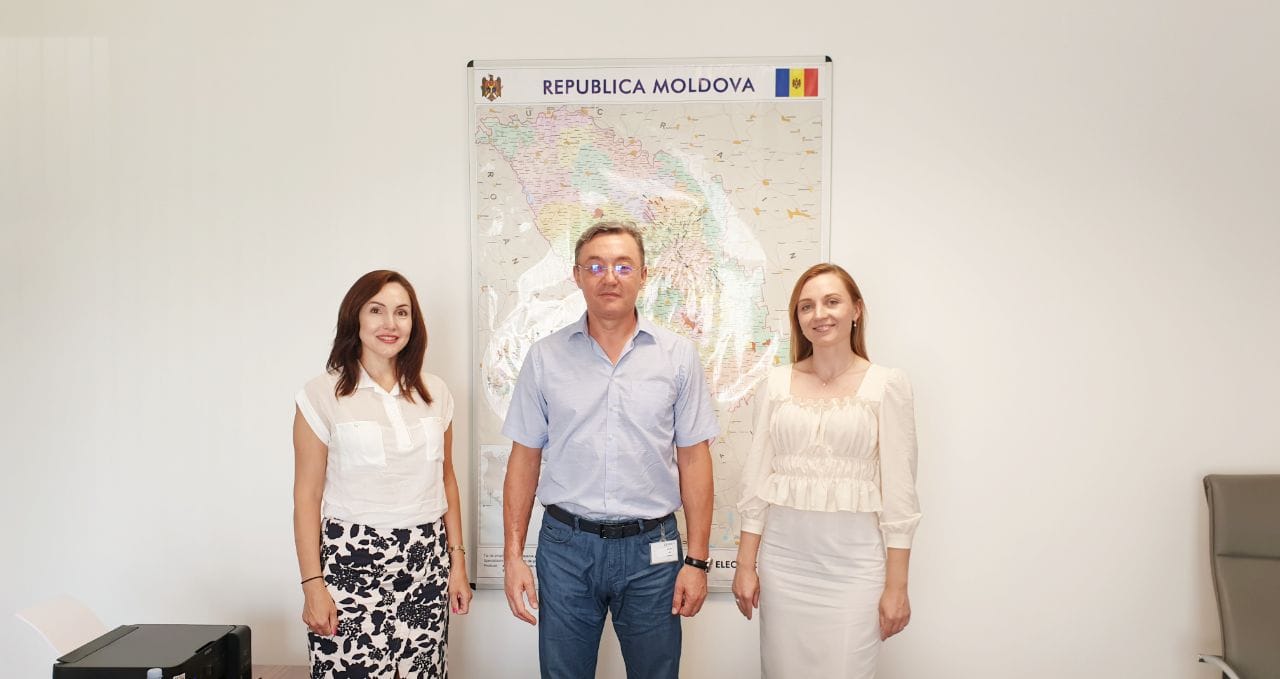 During an informal meeting, held on 27 July, the company’s activity and future operational plans were discussed, including the intention to expand in another region, which involves new investments, creating new workplaces, etc.

Also, a set of proposals were discussed and will be included in the White Book, 2021 edition, especially those related to the provisions of the Labor Code.

SEBN MD- Networking with the future

Meeting with Confederation of Danish Industry