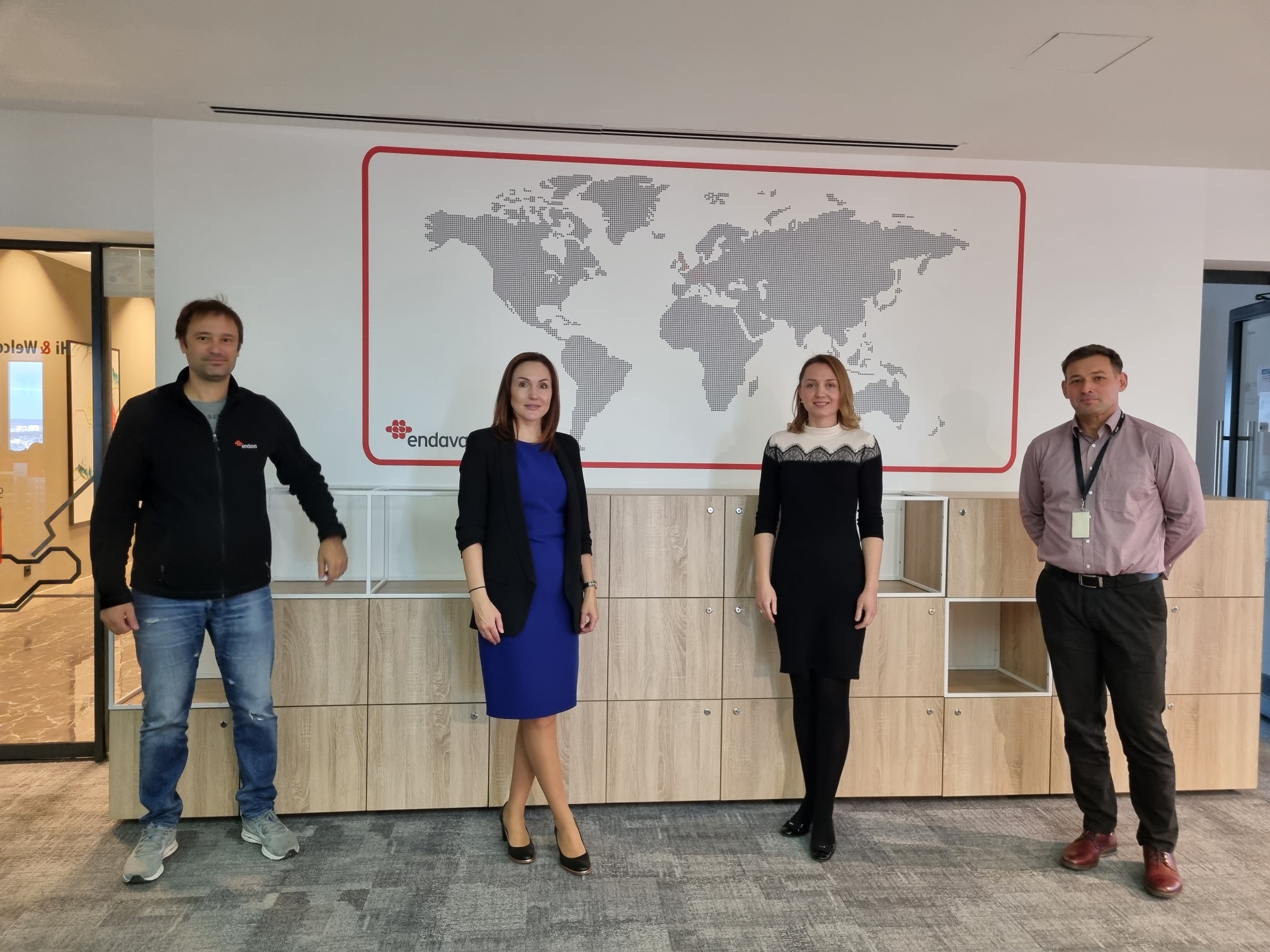 #updatingFIAagenda #individualapproach #Endava
A series of meetings of FIA’s executive team with its members continues, in order to update the agenda of the Association for the interaction between the foreign investors and the authorities of the Republic of Moldova.
During an informal meeting, held on 24 November, at Endava’s premises, in a friendly atmosphere, Mr. Radu Lazar presented the new CEO – Mr. Veaceslav Panfil.
In its turn, FIA’s Executive Team introduced the Association.
During the meeting, subjects specific to the ICT Sector were approached.
Endava – Be the best you can be!