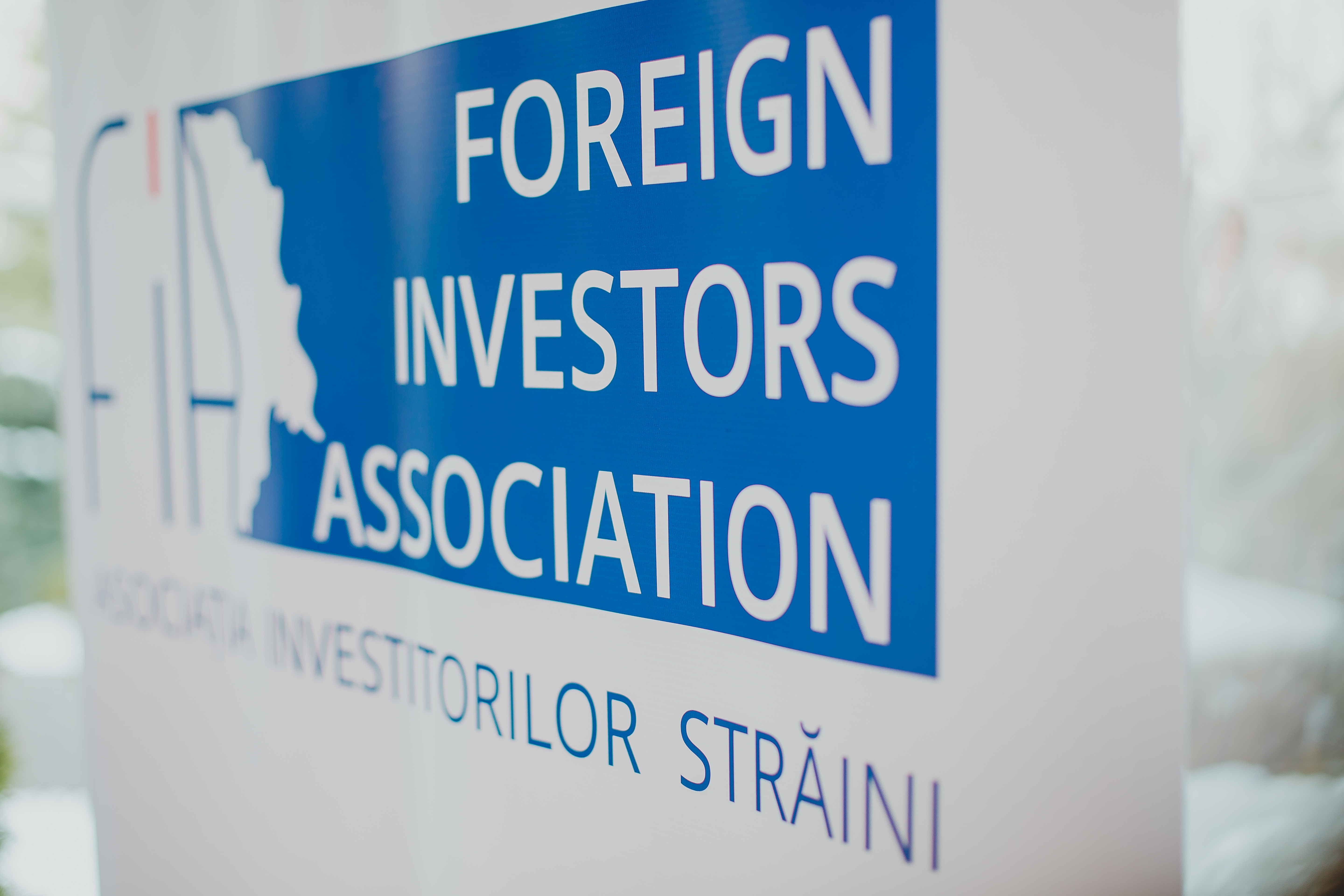 To whom it may concern:

Foreign Investors Association, established in 2003 and which includes some of the largest foreign investment companies in the Republic of Moldova, actively promotes actions aimed at improving the investment climate. The Government and the Parliament have recently adopted a series of reforms of the regulatory framework, in particular in the field of state control over the business activity and permissive acts.

However, these reforms have less covered an important segment of state interference in business activity – the law enforcement bodies. Today, the law enforcement bodies, in particular the Economic Fraud Investigation Division, subordinated to the Ministry of Internal Affairs, and the National Anticorruption Center, enjoy a range of competences such as to seize goods, documents, information systems, to arrest, make proposals to preventively arrest and others, which may lead to a stop in the business activity and laying off of employees. Abusive enactment of such measures may cause major losses to the entrepreneurs and may ultimately determine the decrease in the potential to attract investments to Moldova, as a result of the deteriorated image of the investment climate.

Therefore, the Association welcomes, in principle, the initiative of the Ministry of Justice to promote the draft law amending and supplementing certain legislative acts (Criminal Code, Criminal Procedure Code, Contravention Code and other legislative acts) aimed at improving the investment climate by introducing less repressive criminal norms related to economic crimes and establishing additional procedural safeguards against abuses by the law enforcement and control bodies.

The draft was discussed in several meetings organized by both the Ministry of Justice as well as the Economic Council to the Prime Minister. The last meeting, with the participation of the Prime Minister, was held on 08.12.2017. Given the publicly launched suspicions referring to the recent high profile banking fraud cases, the participants to that meeting wanted to make sure that all the persons involved in these cases would not also benefit from the provisions of this initiative.

We understand and commend the fact that the Ministry of Justice has accepted to make changes, which would guarantee that this does not happen, and proposed to organize an additional technical meeting to discuss further proposals from the stakeholders with the subsequent completion of the draft.

To follow up on the above, we believe it is opportune to expressly provide for in the draft the manner in which the acts of the control bodies can be challenged, which would avoid putting the individual/legal entity in the situation of having to tacitly accept the accusations which are brought up to them and accept the starting of the criminal case.

We also draw your attention to a series of other provisions, which raise concerns among the business community, such as for instance:

The Foreign Investors Association also urges the representatives of other business associations and business community to join this call.