FIA meeting with the Prime Minister

Foreign Investors Association Board of Directors discussed with the Prime Minister of the Republic of Moldova, Mr. Ion Chicu, the Program of the new Government of RM, and welcomes its priorities.

On November 25, an official meeting was held between the Foreign Investors Association Board of Directors and the Prime Minister of the Republic of Moldova, Mr. Ion Chicu, during which the Program of the new Government was discussed.

Association’s Board appreciates the accent of the Prime Minister on Justice System Reform priority and expects this reform not to be a formal one, but complex and systemic, that will allow the Prosecutor’s Office, courts and investigatory bodies to completely get rid of corruption and subjectivity, and the influence of political forces, and will make these important state institutions objective, independent and fair. The Association calls on the Government not to refuse the development partners’ assistance in the Justice System Reform of the Republic of Moldova.

FIA supports the timeliness and social importance of the new Government’s efforts to improve public order, to increase the professionalism and effectiveness of public administration, to ensure a balanced external policy, energy security, the development of the Republic’s economy, the increase of population’s social protection, healthcare and education.

The Foreign Investors Association expects that the new Government will ensure stable and appropriate framework conditions for doing business and attracting foreign investments in the Republic of Moldova. Traditionally, FIA formulates its recommendations to the authorities of the Republic of Moldova in the White Book, that reflects not only the main obstacles for investments and business development in Moldova, but also includes complex solutions and proposals to overcome them. The Prime Minister was handed the 2019 edition of the White Book, that contains 9 chapters and 110 concrete proposals to optimize the business climate of Moldova.

During the meeting, was also stated the objective necessity to exclude frequent legislative changes, which increase the tax burden on business.

The Association’s Board members suggested the Prime-minister to analyse the possibility to review HORECA sector taxation, by adjusting it to the VAT rate of 10%; to return on the RM Government’s agenda the subject of regulating the trade based on patents, in order to exclude the smuggling and growing of shadow economy; to exclude the cost limitation of the employees’ transportation to the workplace, organized by the employers, considering the labor shortage and the need to prevent its outflow from the country. The Prime Minister was also informed about the initiatives to amend the Internal Trade Law, being mentioned the most sensible aspects of this draft. Also, during the meeting, the impediments of telecom industry operators, as well as the challenges of private healthcare services providers were approached, being suggested to organize separate thematic meetings, in order to agree upon the proposed solutions.

As a result of the discussions, both parties noted the absence of contradictions between the Government’s program and the investors’ proposals, tackled during the meeting.

Further, FIA expressed its appreciation of the Economic Council to the Prime Minister activity, as well as its interaction with the representatives of the business environment. FIA coordinates the 3rd Working Group “Stimulation and retention of private investments”.

The Foreign Investors Association expects a fruitful collaboration of the new Government with business environment and foreign investors and that the intellectual potential of FIA experts will be fairly appreciated and used by the new Government. 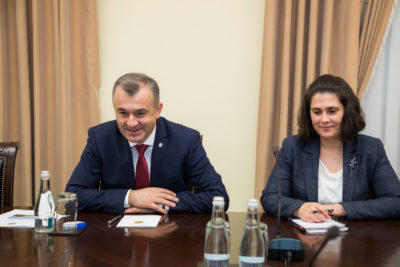 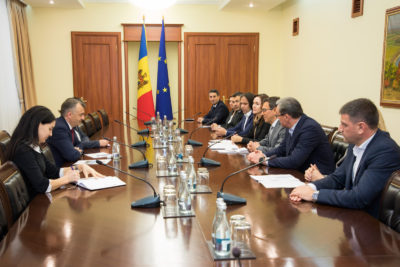 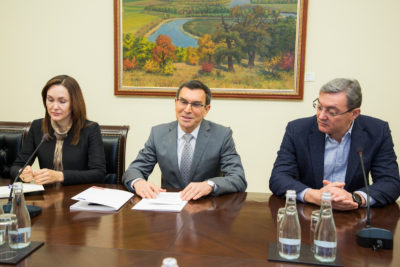 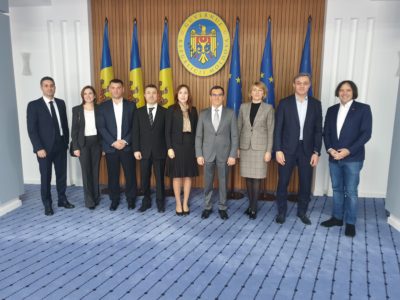