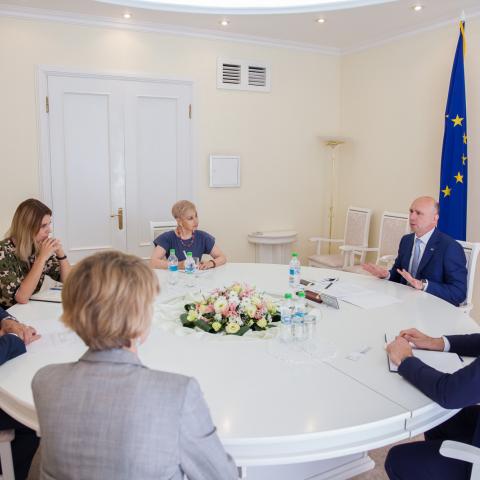 FIA expressed its general perception linked to Moldova’s investment climate and country’s economic situation, as well as its opinion regarding Government’s lately initiatives.

The Association pointed out the main priorities in its view:

As regarding Economic Council activity, FIA representatives underlined the necessity to create the 3rd WG that would focus on the issues faced by the investors and ways to improve the investment climate, foreign direct investments (FDI) being the element that could trigger the country’s economic development, diminish the emigration and could create new jobs.

Mr. Ridha Tekaia underlined the importance of an agreement with IMF and mentioned that FIA would continue to support the Government in attempts to stabilize the financial, economic and social situation of the country and that the members of the association will continue to support the implementation of the reforms oriented to the creation of a better business climate.