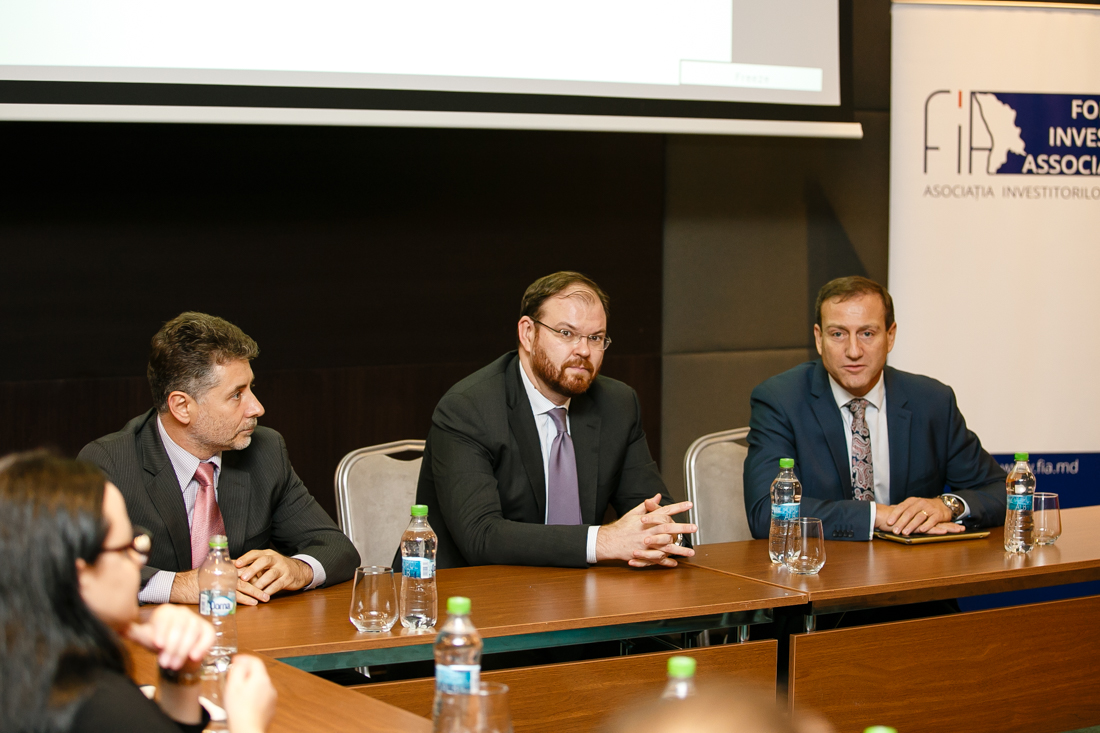 The meeting was attended by most of FIA members, the National Bank’s Governor, Mr. S. Cioclea and the newly appointed Deputy-Governor, Mr. Vladimir Munteanu.

The NBM Governor referred during the discussions to the actions undertaken by the institution during the last 6 months, the current macroeconomic situation of the country and the situation in the banking sector.

As for any provisions for the exchange rate and NBM’s base rate, the Governor underlined that no specific forecasts can be made at the moment. The evolution of these indicators will depend on the stability and economic situation of the country, as well as external factors.

He pointed out his intention to improve the already institutionalized dialogue with the banks, as well as the necessity to liberalize the banking sector, by bringing new actors in the country.