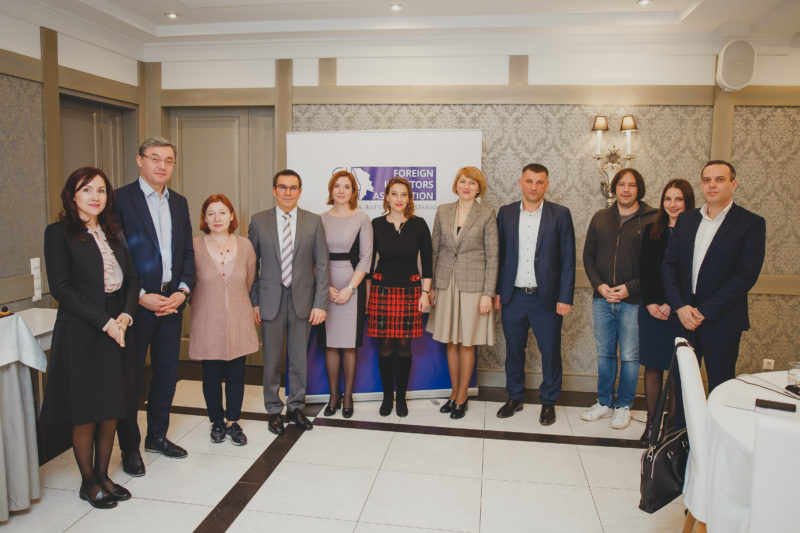 On January 31, FIA members met together for the Annual General Assembly. During the event, it was summarized FIA activity for the 2018 year, were discussed the Association’s achievements and challenges faced by FIA members in 2018, but also, were set up the priorities and approved the Action Plan for 2019.

It was unanimously agreed that FIA should continue the cooperation with state authorities, in order to share FIA members’ proposals that will improve the investment climate in the Republic of Moldova.

As usual, the event was held in a warm and friendly atmosphere, being followed by a reception, during which the participants had the possibility to network and share their plans for 2019. 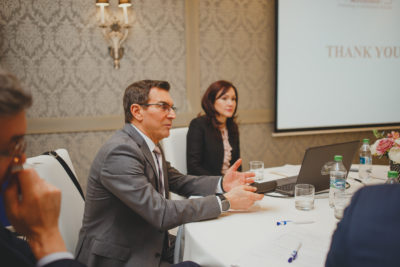 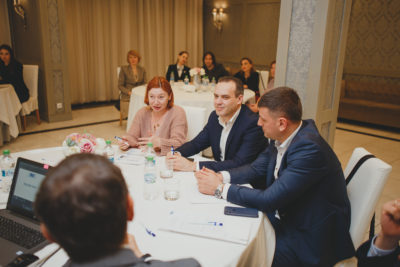 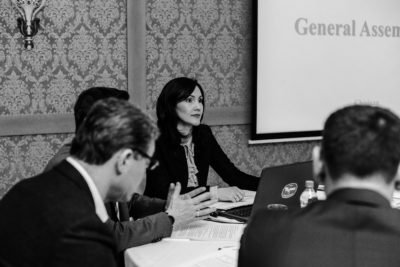 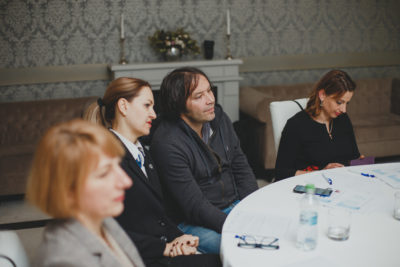 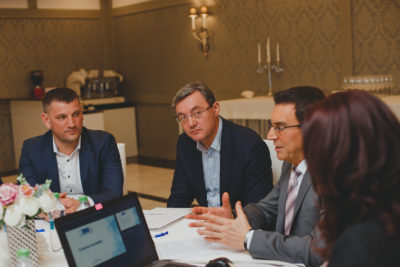 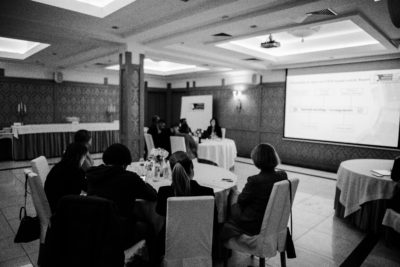