FIA elected its new Board of Directors 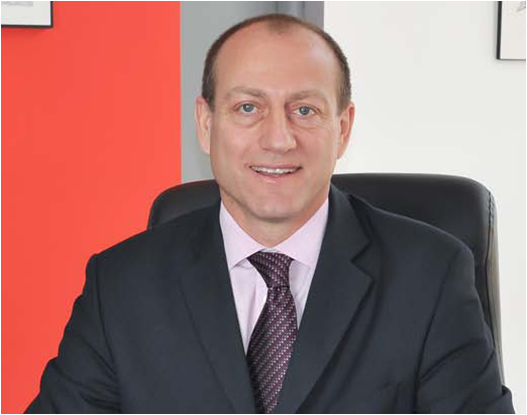