EC meeting: Digitalization of the relations between the authorities and business environment 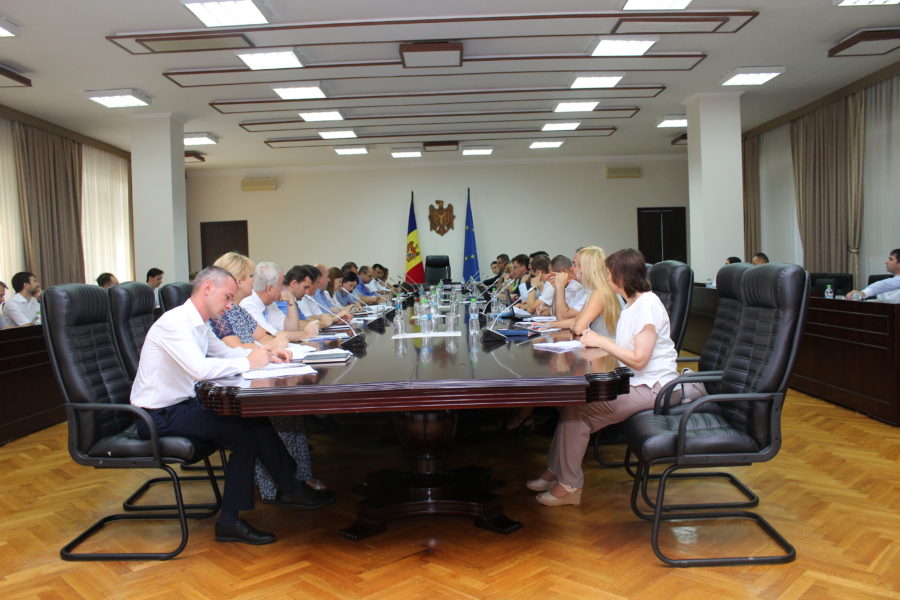 On August 10, 2018, a new ad-hoc Group was launched within the Economic Council to the Prime-minister, entitled “Digitalization of the relations between the authorities and business environment”. The Group will be responsible for promoting and monitoring the digitization processes of the services provided by the state, being targeted any type of interaction between business representatives and civil servants, starting with obtaining information held by the state, until the request for any permissive acts.

During the debates, the participants approached a number of proposals referring to the digitalization process, which will further be analyzed, promoted and implemented.