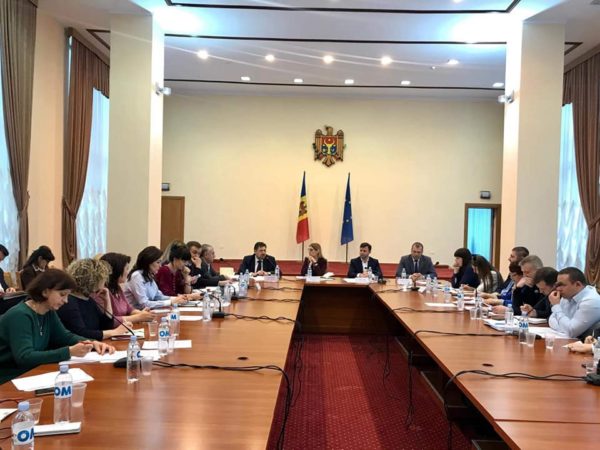 On December 20th, FIA executive Director, Mrs. Ana Groza, and its members attended the working session regarding the draft Law on preventing food waste.
The event was organised by the Ministry of Economy and Infrastructure and was attended by the representatives of public authorities, business environment and civil society.
The purpose of the meeting was to develop a roadmap on future steps to be taken by public authorities in order to improve the provisions of the draft Law. 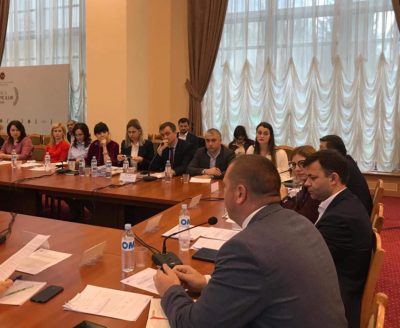