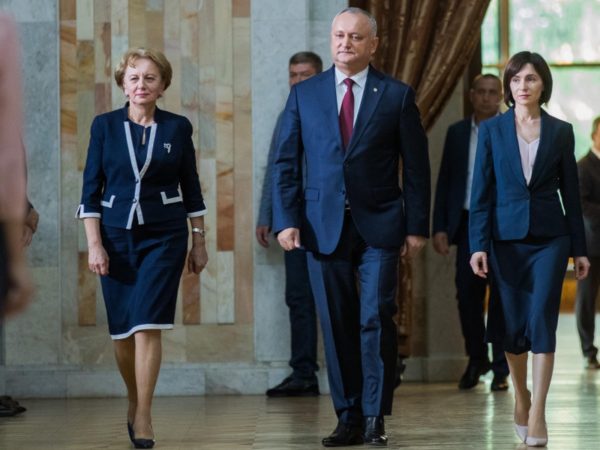 On July 29, FIA President, together with FIA Executive Director participated at the Ceremony dedicated to the 25th anniversary from the adoption of the Constitution of the Republic of Moldova.

The event was attended by former Presidents of the country, current and former deputies, including those who voted for the Supreme Law on July 29, 1994, members of the Government, representatives of local public administrations, the diplomatic corps and civil society, business associations, scientists and others.