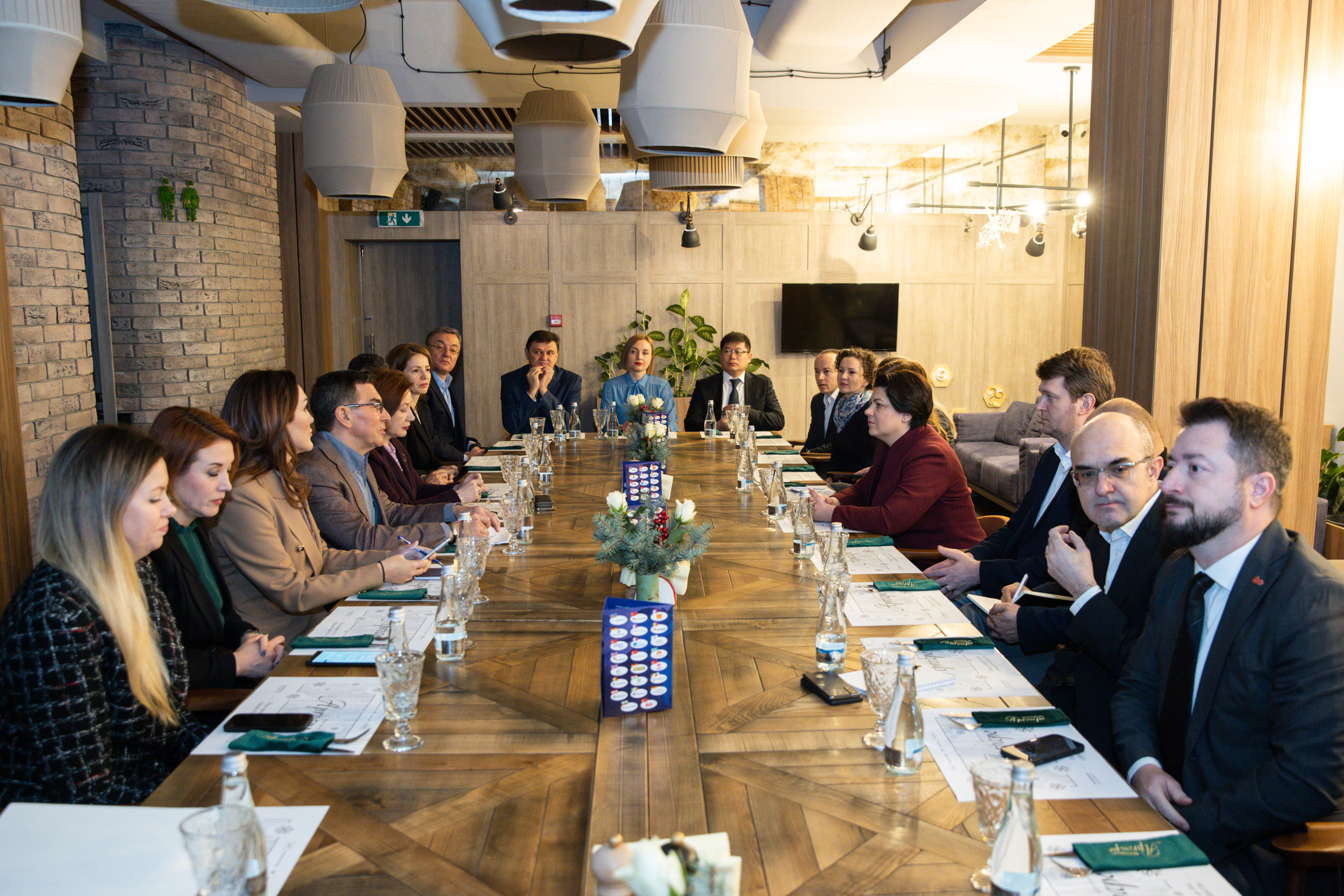 Members of the Foreign Investors Association met with Prime Minister Natalia Gavrilița and discussed possibilities for improving the business environment, business development and increasing the number of jobs.

“The government has launched multiple instruments to support the private sector to overcome the impact of the crises, but our effort to preserve jobs must be threefold. In the second half of this year we expect the Moldovan economy to return to growth, but the war in Ukraine remains a major factor of uncertainty,” said Natalia Gavrilița. The Prime Minister asked how the instruments to support the business environment are being implemented and answered questions from business people.

“The quality of crisis management over the past year has exceeded expectations and deserves our respect. The government has managed to come through several overlapping crises, the security crisis, the energy crisis, etc.,” said Alexander Koss, President of the Foreign Investors Association. He also welcomed the government’s openness to business, citing as an example the fact that some 75% of the FIA proposals included in the latest edition of the White Paper have already been or are in the process of being implemented. The “White Paper” is a booklet published every two years, containing recommendations for improving the business environment in the country.

During the discussion with FIA members, a number of systemic questions impacting companies operating in the Republic of Moldova were addressed, including the provisions of the Tax and Customs Policy for 2023, the state of affairs in the agricultural sector, initiatives launched in the field of telecommunications, the labour market, the negotiation of new free trade agreements, renewable energy, interaction with tax authorities, extended producer responsibility and the development of a universal deposit system for packaging as well as the waste management system, and other topics. 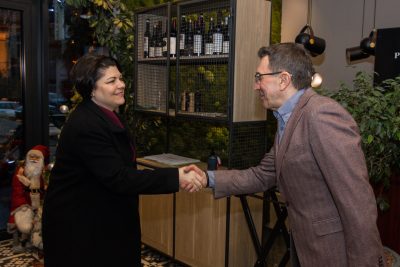 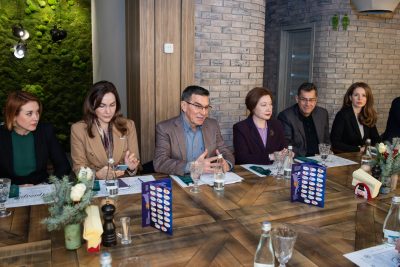 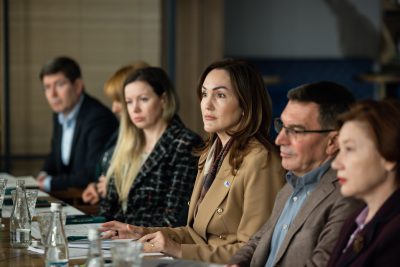