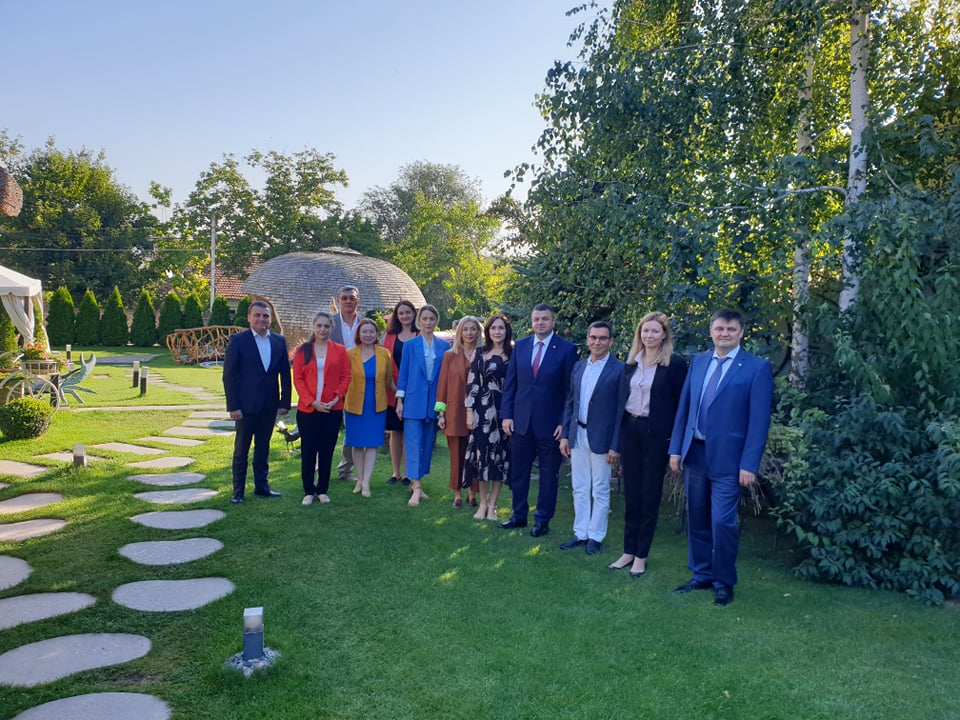 Foreign Investors Association members  had a meeting today with Mr. Sergiu Railean, Minister of Economy and Infrastructure, in an informal atmosphere. Among the topics addressed by the participants were the vision of the ministry on current trade regulations and future prospects, recent proposals to amend the Law on Internal Trade, as well as the activity of trade based on patents.

Another set of issues discussed are related to the telecom industry, such as: the 2.5% fee paid by mobile phone companies in the Republican Population Support Fund, license and MNP fees, copyright and related fees, etc.

FIA members unanimously supported the need to digitize the economy and, in particular, the interaction between business and the state, in order to increase the efficiency of the services provided. Particular attention was paid to the need to implement the “self-service” concept at gas stations, in the context of the digitization of the economy.

The provisions of the draft New Customs Code and proposals for its improvement were also discussed by the participants.