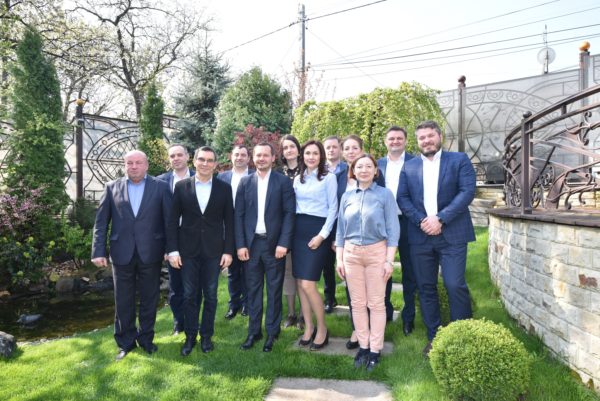 On April 19, FIA executive management organized an informal meeting with the Acting Mayor of mun. Chisinau, Mr. Ruslan Codreanu. The discussed topics during the event were mainly related to waste management in mun. Chisinau, implementation and application of the Law no. 28/2016 on access to properties and shared use of the infrastructure associated with public electronic communications networks, the urban plan of mun. Chisinau, room tax, parking issues, heavy traffic and others.

The Acting Mayor and his team welcomed this kind of events, which offer the participants the opportunity to establish a direct dialog between business and state representatives, thus contributing to find best and optimal solutions to raised issues.

In his turn, FIA President, Dr. Alexander Koss thanked the invitee for the initiative to meet FIA members and for the openness to the expressed suggestions and proposals. 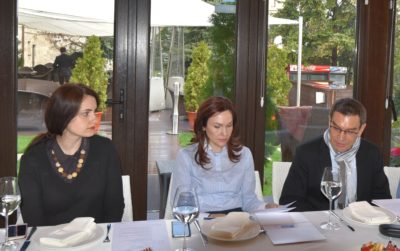 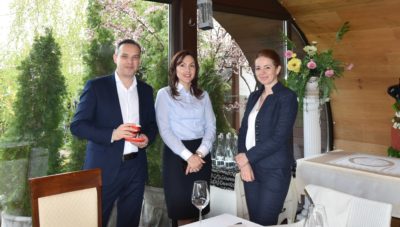 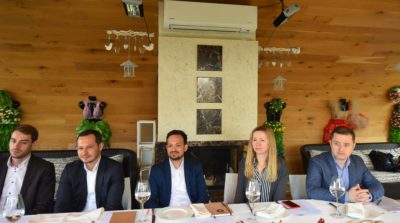 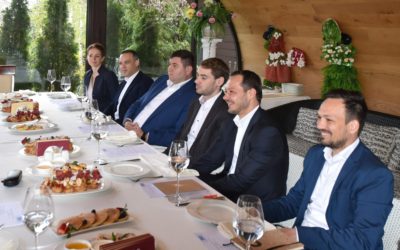 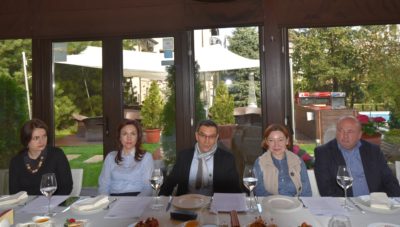 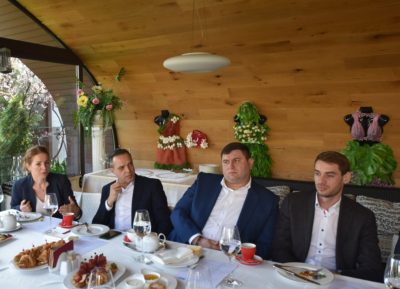