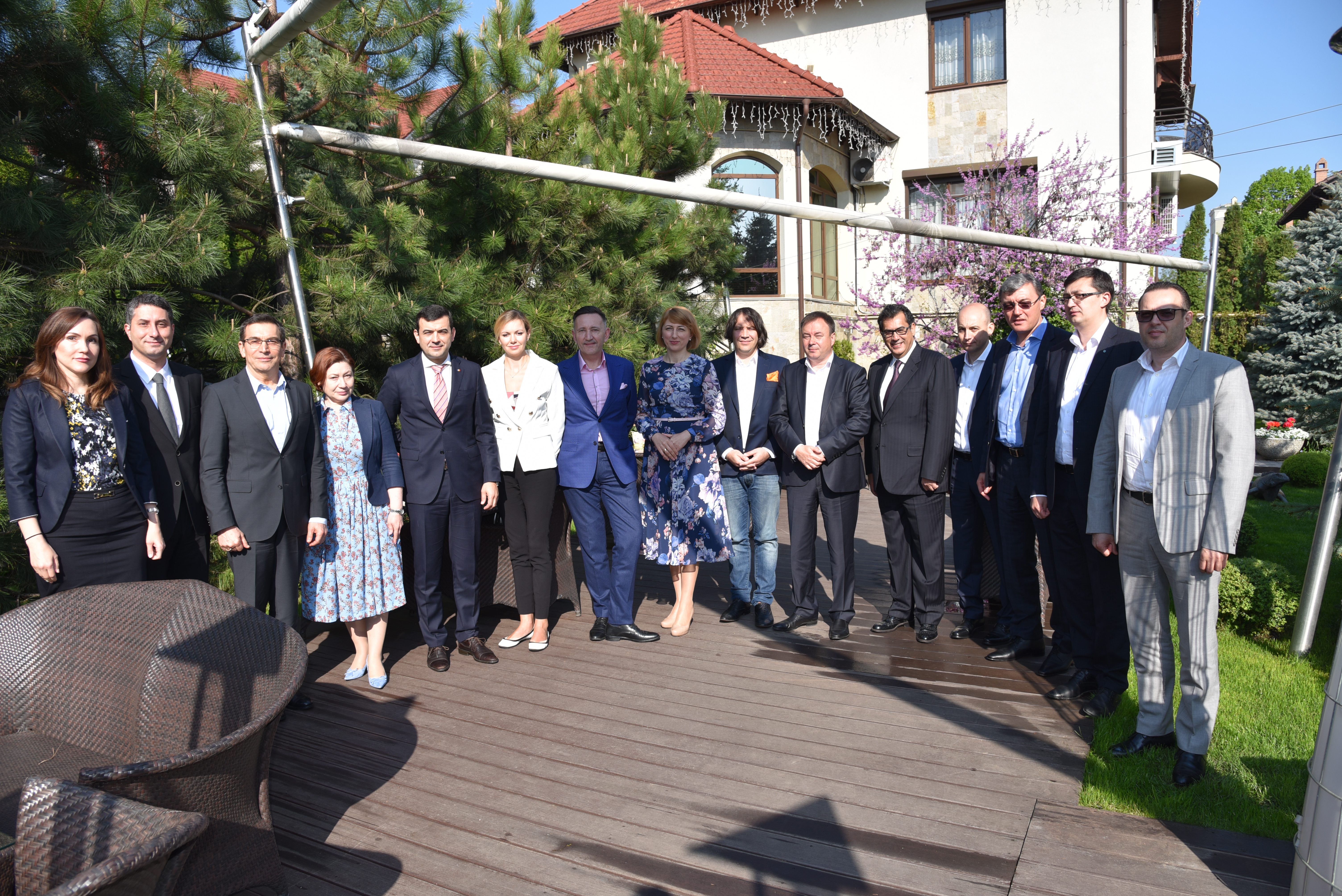 On April 25, Foreign Investors Association (FIA) members had a meeting with Mr. Chiril Gaburici, Minister of Economy and Infrastructure. During the discussions, there were addressed the actions carried out by the authorities in order to improve the investment climate from the Republic of Moldova, as well as the measures to be undertaken in the upcoming period.

During the meeting, there were discussed various topics raised by the members of the Association, such as: authorities’ policies to reduce the shadow economy phenomenon, the 2.5% fee paid by mobile companies to the Republican Fund for Population Support, portability fee payable to central database, measures taken by the authorities to facilitate the trade on the Transnistrian segment, etc. It was also, mentioned the need to regulate OTT services similar to telecom services, proposal included in the White Book, 2017 Edition.

Mr. Chiril Gaburici mentioned that the authorities will continue promoting measures to improve the business environment and to create favorable conditions for a thriving and sustainable market economy.

FIA President, Dr. Alexander Koss, thanked the Minister for an interactive and open dialogue, expressing his hope of solving the issues addressed at the meeting.