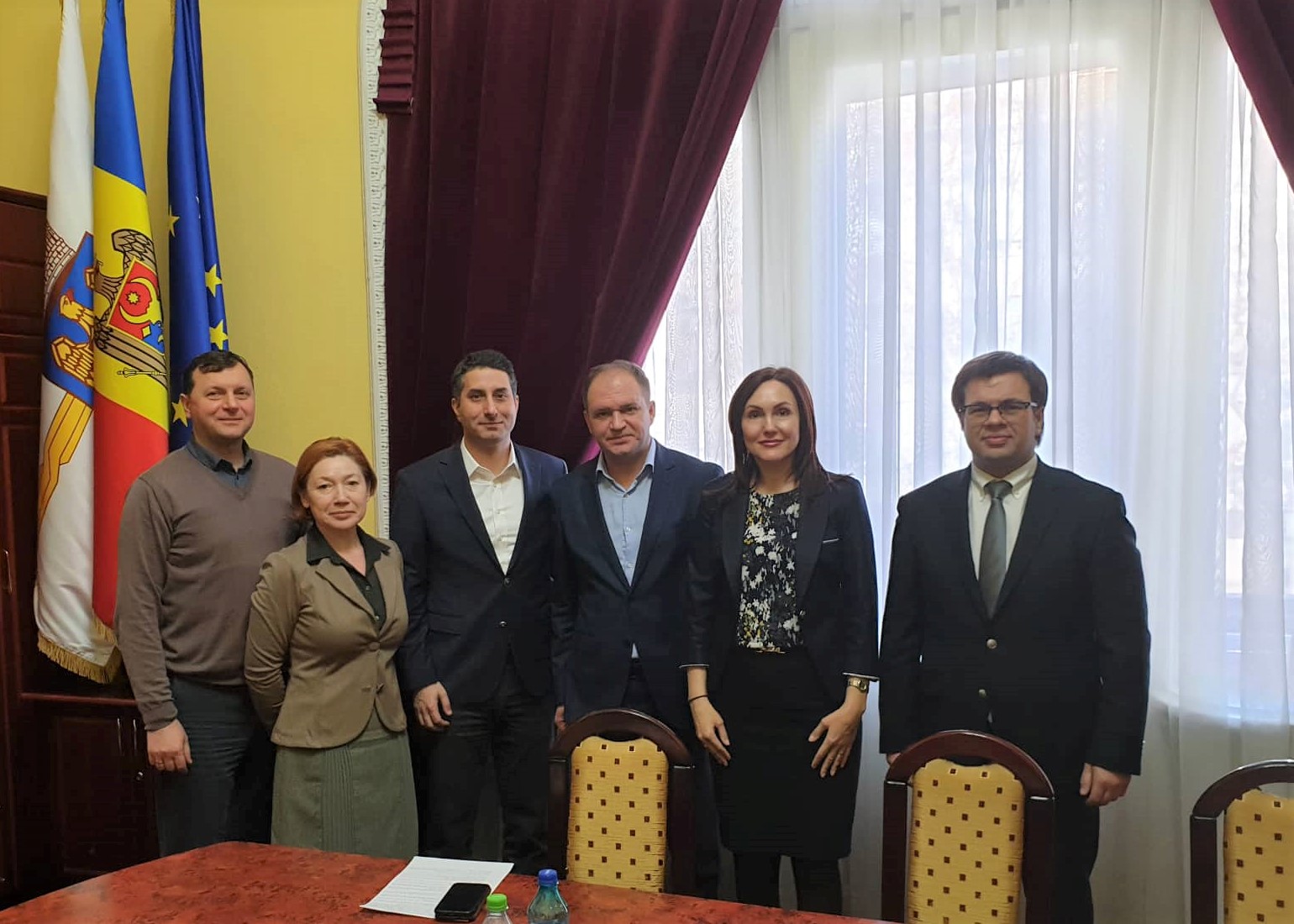 Meeting with Mr. Bolea Vladimir, Chairman of the Parliamentary Committee